Costa Rica News – Manitoba Premier Brian Pallister plans to spend six to eight weeks a year at his vacation home in Costa Rica during his time in office, including this holiday season, but says he will be getting work done while there. 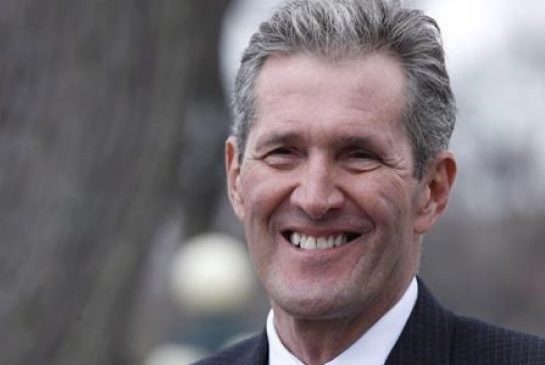 “When I go down there, I work,” Pallister said in a year-end interview with The Canadian Press at his legislature office.

Pallister’s Costa Rica travels came under fire in the election campaign in the spring, when a CBC investigation revealed Pallister had spent roughly one in five days travelling to or in Costa Rica since being elected Progressive Conservative leader in 2012.

A few weeks earlier, Pallister had told the Winnipeg Free Press that he had not been in Costa Rica in early 2016 when in fact he had been.

The premier and his staff appear to have now adopted a more upfront communications plan on his southern trips, said Royce Koop, a political studies professor at the University of Manitoba.

“It does seem to be the case that they’ve adopted the strategy of getting ahead of this,” Koop said. “They’re being open with the amount of time he’s going to be away instead of allowing the opposition to figure it out and break it as a story.”

Pallister said one reason he spent so much time in Costa Rica initially was because he was developing his property. The Costa Rica Star newspaper reported earlier this year that Pallister owns three properties that cover a combined five hectares.

He also said the 10 months a year he spends in Manitoba is more than a year’s worth of work.

“Pallister men, on their headstones, they just want ‘he was a good worker.”‘

By Steve Lambert, The Canadian Press