Costa Rica Travel & Tourism – Costa Rica’s close proximity to some of the most disastrous earthquakes throughout history is the motivating factor behind the Central American destination’s newest tourist attraction. 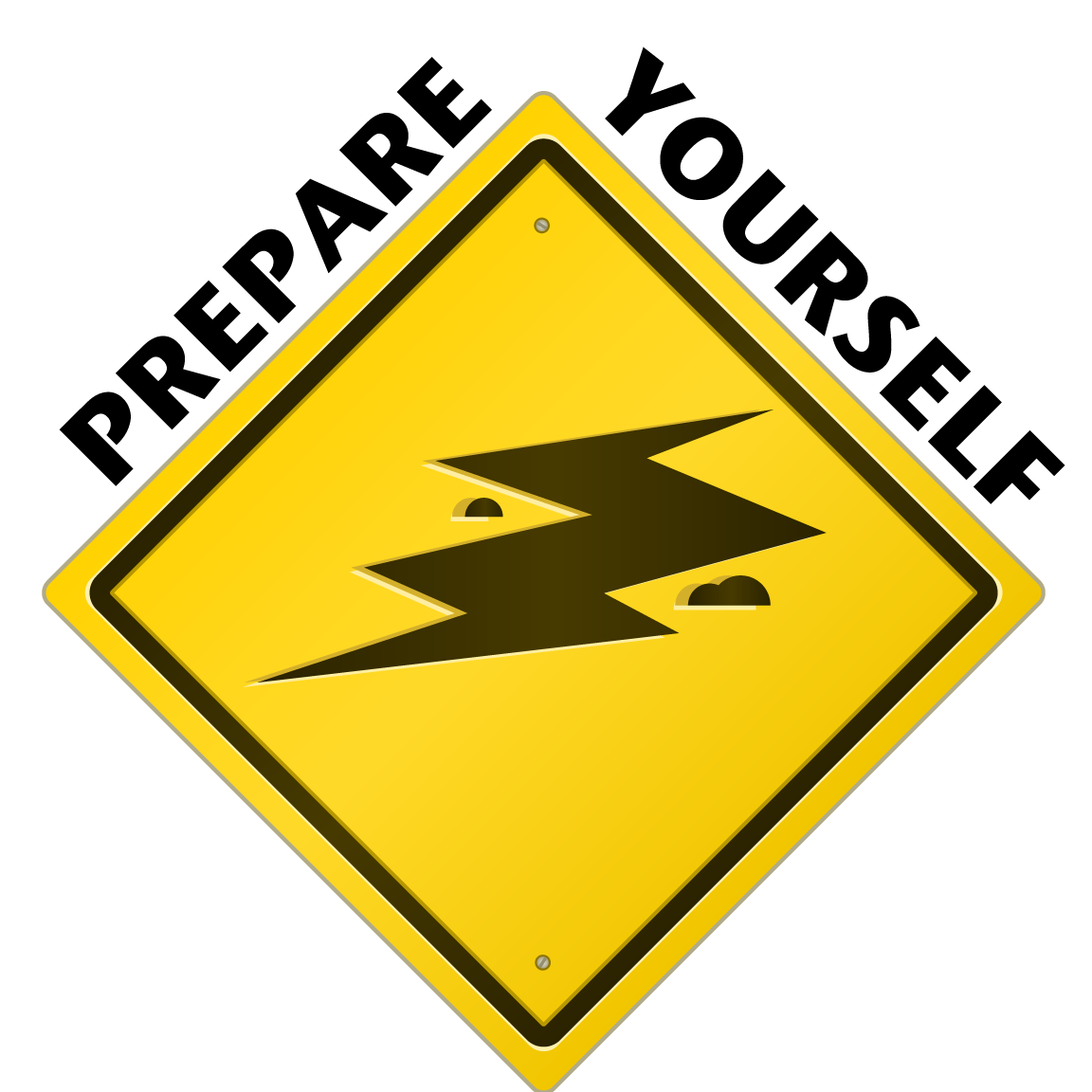 The interactive tour, which costs $15 for adults and $10 for kids and students, explores Costa Rica’s natural history, examining its geography and its relationship with volcanoes. Therefore, representatives from the country’s Education Ministry, National Emergency Commission and Volcanological and Seismological Observatory accompanied officials from the Tourism Ministry to open the attraction last week.

“Approximately two years ago, we were thinking that Cartago needed something different and complementary to its existing tourist attractions. We also wanted to offer fun and education to both national and international visitors,” Magmatica’s President Marcela Calvo said during last week’s inauguration ceremony via the Times. “We have become a desirable tourist destination in the world, and it’s because of our natural and cultural beauty. With Magmatica, we put these elements together.”

The tour, which features educational videos and exhibits, reaches its climax with the earthquake simulator capable of recreating some of history’s most infamous natural disasters, including the 8.8-magnitude earthquake that rocked Chile in 2010.

But in addition to entertaining and educating visitors, one of the project’s main goals is to spread awareness as it pertains to earthquake prevention. “The earthquake simulator, more than an adventure, is meant to sensitize people to take preventive measures and actions in our homes and communities toward this kind of situation,” said Calvo via the Times.

On top of the tour and earthquake simulator, Magmatica boasts a restaurant focused on Costa Rican cuisine, a miniature football field and a gift shop.

“Tourism is really important for Cartago,” said Mayor Rolando Rodriguez via the Times. “It is an element that we haven’t developed in a stong way. That’s why the Cartago Chamber of Commerce, Industry and Tourism, in conjunction with the Municipality of Cartago and other actors, are pursuing a strategy to explore all of the beauties of Cartago.”

By PATRICK CLARKE, From Travel Pulse

Ashlandia and the Limits of Localism