Costa Rica News – A port being built on Costa Rica’s east coast by APM Terminals, a unit of Danish-based Maersk Group, will begin operating in 2018, after labor and environmental concerns threatened to derail the country’s biggest infrastructure project. 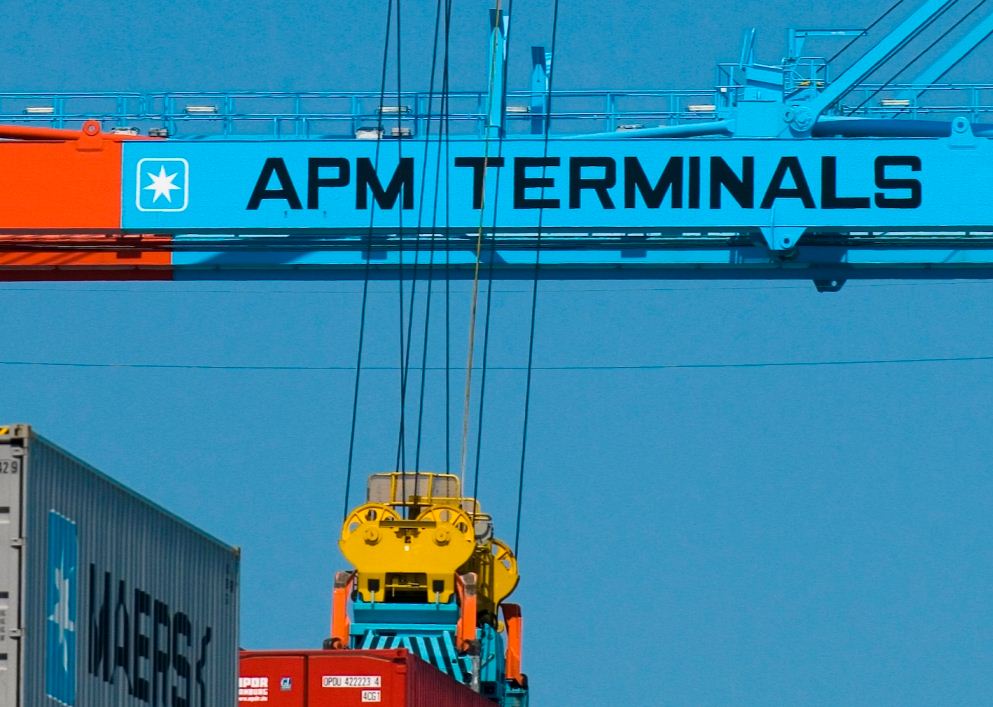 The first stage of the Moin Container Terminal project will cost nearly $670 million and more than double current capacity by adding 1.3 million TEUS (twenty-foot equivalent units) in the country, which ranks as the world’s No. 1 pineapple exporter.

“The concession clock is ticking. It means that we have, under our concession agreement, 36 months to build the first phase of the terminal,” Paul Gallie, the Dutch firm’s Central America managing director told Reuters in an interview.

The project, which saw two years of delays, aims to reach a capacity of 2.7 million TEUS, at a total cost of about $1 billion.

Since the project was awarded in 2011, it has faced opposition from dock worker unions which claim APM Terminals will dominate maritime trade in Costa Rica, jeopardizing state operations.

Environmental groups have also warned that the construction will pose risks for protected species such as turtles that nest on nearby beaches. But Costa Rica’s Environmental Ministry green lighted the project.

Environmentalists and unions have vowed to keep up legal efforts to stop the port construction.

“So far we have won all (the lawsuits). We are not worried about it,” said Gallie.

The new terminal will nearly double the size of vessels that can operate in Costa Rica.