Having things to look forward to is important, a central part of a healthy human life. But living entirely in terms of looking forward to things means never entering a timeless dimension of being.

More than any other primate, humans are social creatures. That’s what makes solitary confinement for more than a few days not just ‘cruel and unusual punishment,’ but torture.

Even so, humans are also the only primates that require solitude to evolve beyond our present, degenerating level of development, into true human beings.

I hesitate to use that word ‘evolve.’ Not only is it overused and applied to everything from the ‘evolution of makeup’ to the evolution of the universe, but it always implies time. 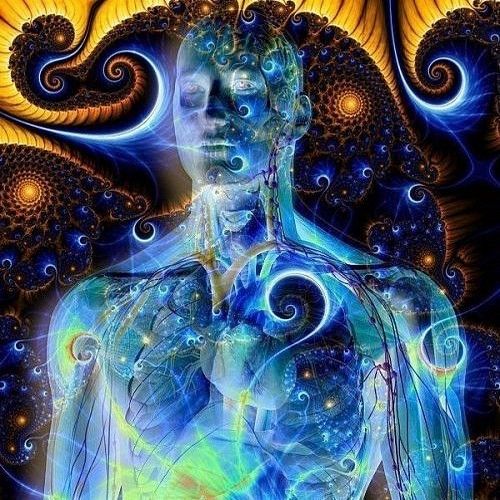 I’m speaking of a transmutation that does not employ time. Is there evolution without time? The development and unfolding of life requires duration, not time as we conceive it.

So does human transmutation only take place with the ending of time in the individual? That’s the crucial insight. Learning, transformation and transmutation do not and cannot take place in the field of time.

We’re inquiring into bringing into being a brain that is igniting insight every day, rather than a brain that lives in terms of ideas and becoming (which are essentially the same thing).

Ideas are more or less fixed concepts, whereas insights are pre or post-conceptual moments of understanding. Flashes of insight are often turned into knowledge, but there is a state of insight that is totally silent and complete in itself.

The brain that is dominated by thought is a very different brain than the one infused with insight. The brain in which the program and its contents have halted has left the stifling stream of psychological time.

Though the vast majority of philosophers believe that humans are inescapably hermeneutical, insight is non-hermeneutical. That’s a fancy way of saying that the human brain always interprets experience, that it always filters what we are experiencing through symbols, memories, images and knowledge.

But so-called mystical experiencing disproves that assumption. During spontaneous meditative states, the mind-as-thought falls completely silent, and one hears and sees and feels things as they are, without the overshadowing of the present by the past as memories, associations and conditioning.

Even if 99% of people interpret experience through the lens of the conditioned past, that leaves 1% of people who don’t always do so. And that disproves the thesis that humans are inescapably interpretive creatures.

Is it that humans always interpret experience, but during the moments when they transcend conditioning and socialization, and see, hear and feel directly (without the use of drugs), they are, for a moment at least, human beings? I feel so, and that growth only occurs during timeless moments.

So where does looking forward to things fit into the picture? To understand that, one has to gain a glimpse into ending psychological time. 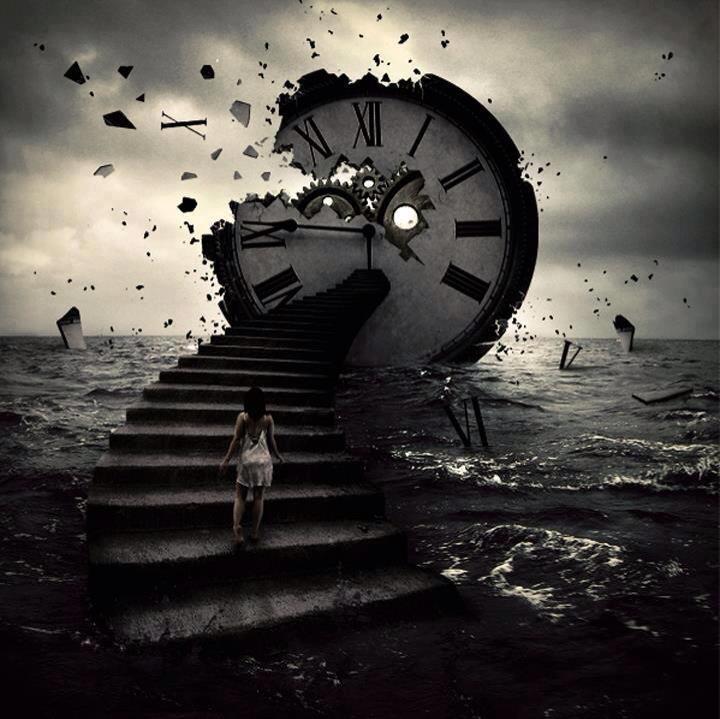 Physical time is necessary construct. The first consciously aware humans hundreds of thousands of years ago pointed at the sun, motioned to its place in the sky at the end of the day, and indicated, ‘we’ll meet here.’ That allowed the first division of labor, between hunting and gathering (mostly men hunting and women gathering, but not always).

Looking forward to things springs from this primeval source. It’s the most natural, human thing to do, giving the individual a goal and a function in the group.

Timelessness, on the other hand, is a completely different state of being, one that can only flow from solitude. Given the darkness and deadness of the American and emerging global culture, running with the herd means going over the cliff. Standing alone and ending time however, we can think together and create a new kind of culture.

Ending time occurs when one completely attends to what is within and without.

Ending time liberates one from the known, including and beginning with the separate observer, ‘me.’

Ending time yields awareness of the infinite, the immeasurable, and the ongoing creation of the universe.

Ending time opens one to impersonal love, and love and creation go together.

Though it’s a paradox (not a contradiction), take the time to passively listen to every sound as it arises, and then, in the same way, to every thought as it arises. Attention gathers effortlessly, unseen, and time ends.

The portal of the present opens to the infinite wellspring of insight. That is creation.