Costa Rica News – If you are going to perform acts of tax evasion be in in Costa Rica, the USA, or anywhere else it is a good idea to not understate your earnings by a huge amount.  If you are going to try to hide revenues or claim less than you actually brought in, it is probably a good idea to have an accountant fudge the books in order to hide it and not own a professional sports team. 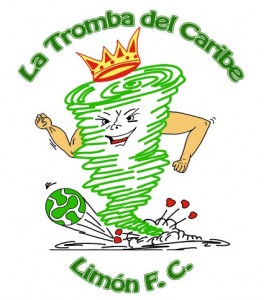 Limón FC president, Carlos Howden Pascal told the General Directorate of Direct Taxation of $26,000 profit in the period between 2007 to 2010. Pascall is therefore stating that in those 4 years he netted $6,500 each year from owning a professional sports team and his other businesses.  I am sorry but how is that even possible?

The data was provided by the expert of the Judicial Investigation Organization (OIJ) Luis Alberto Ulloa Chaverri in the ongoing trial against Pascall in San Jose.

Ulloa also explained that these statements were from Pascal, but he did not specify which companies matched those gains.

The witness explained that the soccer team Limón FC in the period between 2009 and 2010 did not report profits or losses. So since there were no profits declared from the team Pascal decided to state that the profits in all his companies was a mere $26,000 for those 4 years.   Not a smart move, but we are in Costa Rica so they might buy it as long as he makes a few payouts.

Binge-Drinking Students Happier than Others