Costa Rica News – Arthur Budovsky Belanchuk, a 42 year old man from the Ukraine, is serving a 20 year sentence in the United States. 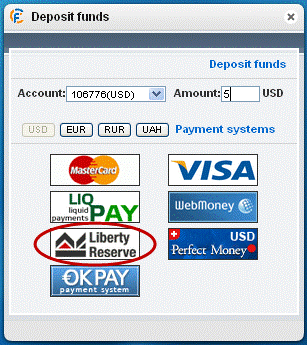 He is most well known as the biggest money launderer in the world.

He used Liberty Reserve, in 2008, to launder $ 6,000 million with a virtual currency called bitcoin. In 2013, his organization was dismantled with the help of an international effort.

He was arrested in Spain and sentenced in New York. In addition to prison time he will be fined $250 million.

As of January, 2010 he is a Costa Rican by naturalization because he married a Tica, Ángeles Valerio Vargas.

He paid the women ¢200,000 to marry him and she obliged without knowing what he did for a living.

He will have to serve three years of probation and may be deported to Costa Rica, although his marriage was determined to be illegal and thus he shouldn’t have citizenship in the country.