Legends of the Moon and Poetry

Enchanted Moon
Your heart is like a mirror and I am the seer of love.
Words rise up from my lips and I can feel the sun kiss me.
I am never alone.
Your anger is like a natural disaster.
I put the beast to sleep with a song.
My halo is a divine flower growing from a seed I nourish with powerful thoughts.
Our souls are like vines twisting, nurtured in green gardens of the underworld.
Dreams pour from the moon and slip through my hands like memories.
Diana Pagan Goddess of the Moonlight
Diana is the goddess of the hunt. She transformed into a goddess of the moonlight. She is a great goddess and has been worshipped in many positive ways. She is the queen of Heaven. She is always standing up for women and their rights. She is fabled to have turned herself into a black cat and snuck into Lucifer’s chambers as he was sleeping. She then got pregnant in his bed with their daughter, Aradia who is the goddess of the witches. 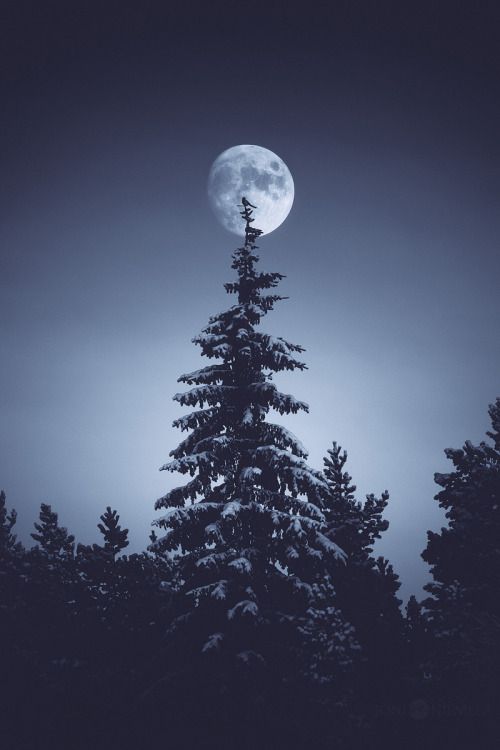 Can you feel the moonlight?
Super moon come closer to me.
Whisper secrets of the night
into my ears like a flowing sea.
Moonflower is growing in time
with the song of outer space.
You are the paradigm of beauty,
Your visions and spells encase
me in a magic shell like a glass coffin
sleeping forever and waiting for you
like Endymion and Selene dreaming
dreaming my heart in the moonlight
is blooming.

The Goddess of the Moon and Endymion
The goddess of the moon has a different name in each culture. Diana is a derivative of a Latin word meaning bright sky. As the Queen of Heaven she rules as Inanna. In Greek mythology she can be compared to Selene. There are legends of love in each culture between her and Endymion. He was a very beautiful mortal. She found him to be irresistible. She wanted to have him forever yet he was a mortal. She begged God to put him into an eternal sleep and he did. He sleeps eternally dreaming.

The Legend of the Vampire
In Greek mythology, the legend of the vampire began with Selene and Ambrogio. Ambrogio was a handsome Italian man with a desire to travel. He wanted to visit Greece to have his fortunes told. Recorded in the scriptures of Delphi was this tale. He met Selene at the moon temple and they fell in love. Apollo, the god of the sun was also in love with Selene. He placed a curse on Ambrogio that he could not go out into the sun so that he could not go back and meet Selene at the moon temple. Ambrogio ran into a cave where Hades was dwelling. He told him he would help if he could recover the hunting bow of Artemis. He sold his soul to the devil. After many days he began writing poetry for Selene and begged Artemis for her help. She decided to help him. The lovers were finally able to meet and Ambrogio wrote her a note asking her to meet him at his ship as he was to set sail back to Italy. He was sleeping in a coffin and he told her not to open it until after the sunset because the sun would burn him. She sailed with him and they were in love together. Artemis helped Selene to become immortal by teaching Ambrogio how to drink her blood and turn her into a vampire queen. This was the beginning of vampires in Greek mythology and also the beginning of Selene as the moon goddess. 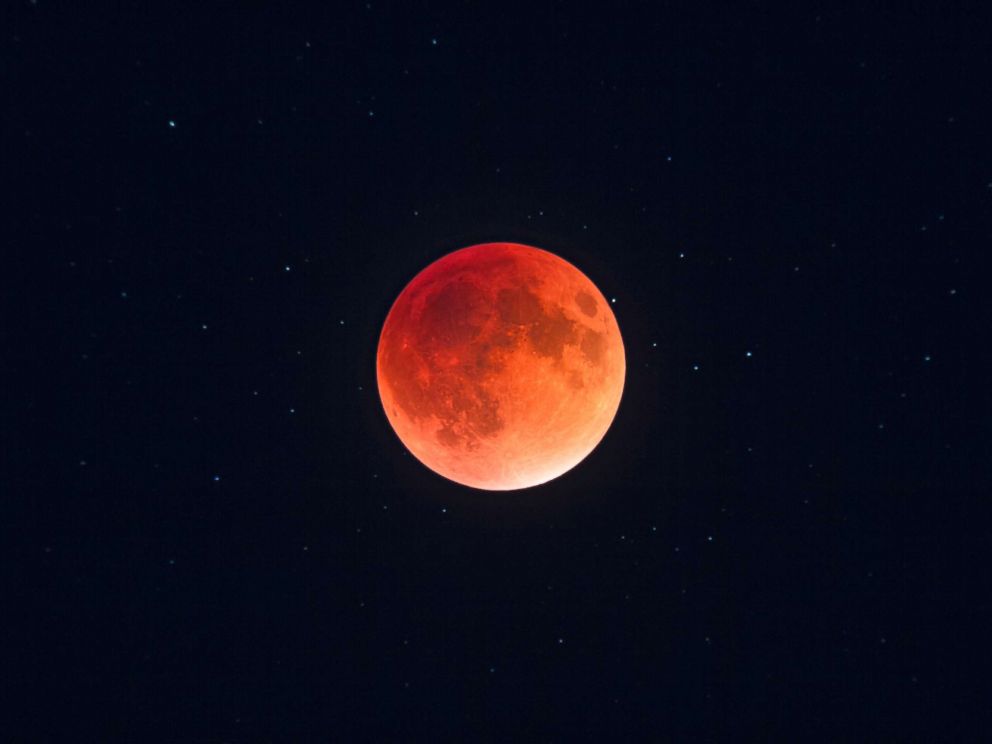 Temple
I am a temple made for a holy spirit,
a vase filled with many dreams
that pour out like water
to form the mist upon my wings.

Seraphim
Love is my hunter
My eyes fill up with the sea
Wings cover my face.