I am inspired by handcrafted music. Just hearing a melody can cause emotional awakenings. Singing can help your memory and your soul. To sing a song written from the past is a connection to the ancients and spirits that dwelled beside them.
The galaxy is much like a mind that is filled with a dark expanse of nothingness (that’s what you see of course that’s not what’s actually there). What you are seeing is within your mind’s eye. You can fill up this primordial galaxy with all kinds of creations. Our hearts and souls are also spinning in synch with the universe. Your soul has a mind as well it seems, and our dreams can become in synch with the spiritual world very easily and naturally without much effort, but by using conscious intention.
A song can be brought to life in many ways. Some people such as me are able to draw songs from their dreams. We use our dreams to travel the galaxies of our mind. I wake inside to hear voices coming from far off places in my mind singing a song to me and then my memory is strong so I can remember the song when I awaken. I have a highly active energy at night like most creative people.
Dreams are magical and have been considered so always. Many religious texts speak on prophetic dreams and spiritual awakenings during this time of unconsciousness. Our bodies are easily controlled by phantom forces and open to receive communications from a deeper source inside and without. It is a common thing to dream of songs and is an omen of divine energy being centered on you. It can signify many things but it is a strong message from them. The soul desires music and it seems it exists past our physically manifested world into the others.
Songs are powerful words not just written but set to beautiful harmonies almost as if reaching in time to lock the emotions of the past to learn, story tell and to also teach. We can learn a lot from a song from another time, as they are often recorded in history and passed down as one of the most beautiful gifts a person could ever receive. They are words and melody lasting moments written into this imprinted stone, called Earth and also onto our hearts, souls and minds. They stay with us. We bury our dead with them, marry and so many more ceremonial events gives birth to them. Songs are truly important to the soul and that is why I am going to share some of these famous stories with you; Canens She is the beautiful wood nymph goddess that resides in Roman mythology.
She is said to have a singing voice so pretty that she can tame rivers and animals. She is the goddess of songs. Her voice is said to still be heard singing over hilltops. 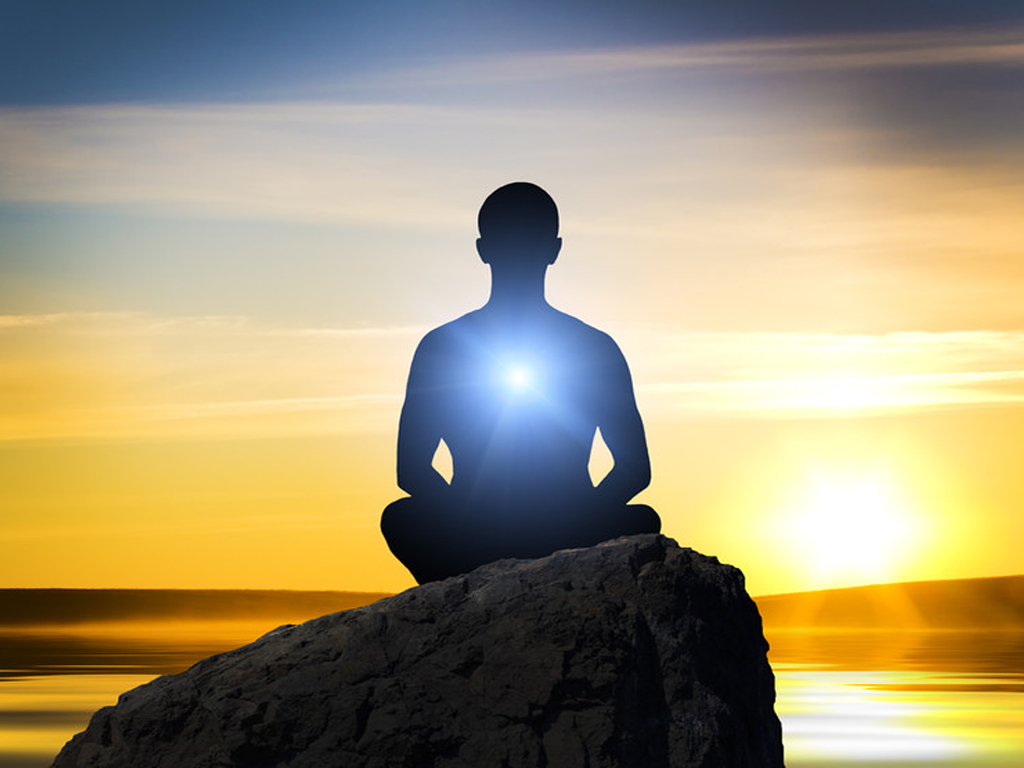 Sacred Chants
In Buddhism, Egyptian, Native American and many other enlightened cultures, there is religious chanting which is meant to put the people involved onto the same mind level, oneness, and peace. To chant with many others signifies a connection to each other and the universe. It is a powerful tool which can help your soul to breathe and relax.

Song of Songs
Contained within the pages of two of the most powerful books in the world, is the Song of Solomon. It can be found within Christian and Jewish texts. This passage has sparked many questions as to why it is included, and what the symbology means. Some people take the romance as an ode to Jesus and his people, yet then again it is written into Jewish text that has clashing beliefs, so it has to be something else. This poem is described the most beautiful song in the world and is so than included, perhaps as a reminder that there is nothing more beautiful than poetry and the rhythm of words.
Ironically, the Song of Songs mentions several dreams in which the lover woman is having that is lucid. Within her dreams she can see future events and also smell flowers. She is panicked about finding her lover, wandering streets and crying out. In a dream a moment can be echoed over for eternity, etched into glass like a branch on a window in a 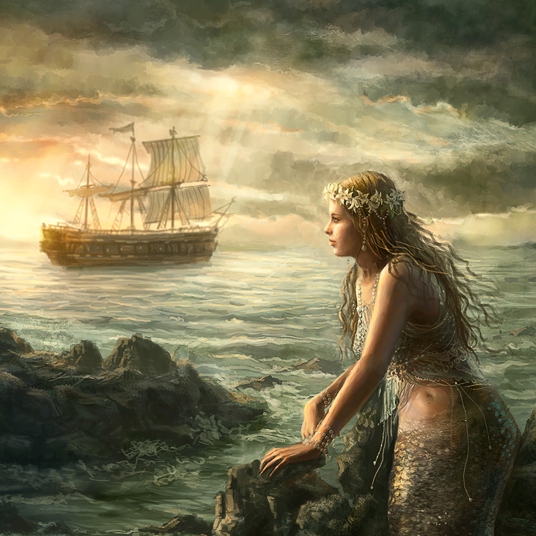 bad storm.
The only reason that the song is included in the bible is because it has ties to King Solomon, even though research seems to indicate that most likely he was dead before it is written and the speculation has kept it locked into the book.
The Siren Song
The siren is a creature made legendary by Greek mythology. The siren is a type of mermaid that magically draws in ships with her enchanting singing and powerful sorcery. She lures them in unexpectedly causing them to crash and shipwreck and die. It is a lesson to be weary of the beautiful things you may think that you are hearing because it may be a bewitchment. It someone escapes a siren, the siren is said to be fated to die.
These stories, and superstitions are important to humanity because these are pieces of the environment that helped our hearts heal, our souls grow and so much more. The life of a song is forever and it touches those around it with immortality and emotion. You can feel the energy bursting but it is only a melody that grows forever, it does not go away. It enters our hearts, and changes us.

My dream journal can be accessed at
www.shootingstarbaby3.bravejournal.com