When humans were looking around at the new world to understand who we were supposed to become, we naturally analyzed the animal kingdom as well, as we are looking everywhere for the correct answers. The purpose of family, friends and survival soon became evident. How did other species act to survive the wild Earth? Where did their spirits go?
This and many other questions evolved into the birthplace of shamans and magical peoples, believing that the spirit world and nature would give us the answers to the riddles left around us. Animals can be admired for their positive and negative characteristics, much like people. Some myths show how humans may want to acquire the powers of certain animals and ways to perhaps achieve this such as eating owl’s eyes to see in the dark.

We know that although medically and scientifically, this may not work and that is why it is spiritual. You are feeding your soul the intention and the message. You are symbolizing the desire to acquire vision in the dark, knowledge in the lost world; there are many different ways to see this. It is important to hold onto the thought processes and spiritual connotation to learn about ourselves now and in the future. A dream, a thought, a visualization is the first voice of creation, suddenly pulling your thoughts into a physical existence.

The soft sounds of a nearby owl can evoke emotions of magic. The owl is a very mysterious and nocturnal creature that has stood as a symbol for legendary peoples such as the goddess Athena and also the Great Spirit. 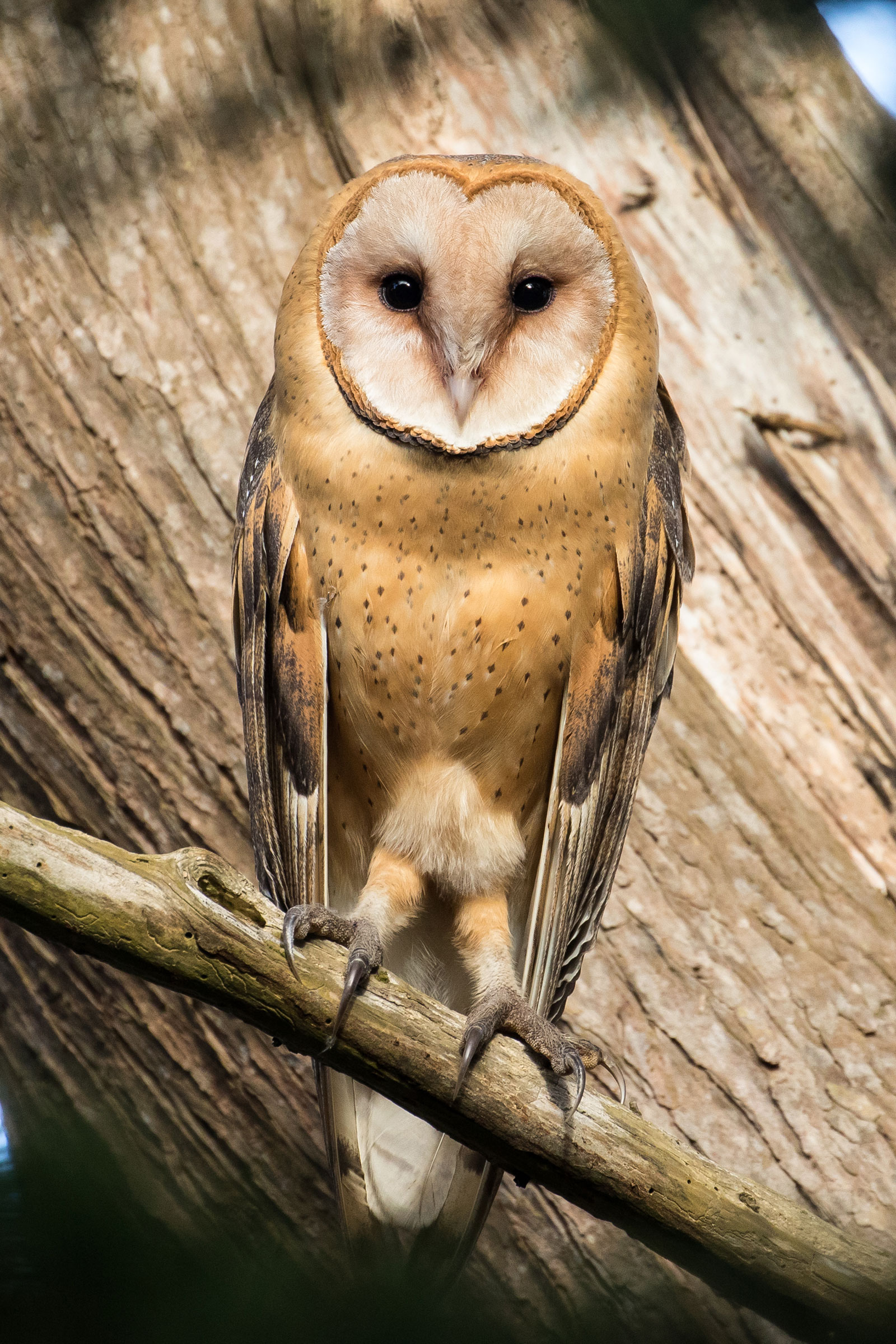 changed much. Because of this, the owl has been used in magic as well dating as far back and widespread touching all cultures and religions. The spirit of the owl is ancient, and beautiful.

In Appalachian cultures, the owl comes down to eat spirits on Samhain night. It enjoys the souls of the dead. This may be related to how an owl can eat something whole and regurgitate the bones at a later time.

It has strong associations with the dead. This is a very unique animal in this sense.

The owl is an eerie creature, nocturnal for the most part although some species of owl such as the burrowing owl are awake at daytime.
An owl that lives outside of one’s home is said to be the telltale sign that there is a powerful sorcerer within. An owl can be a guardian for a witch, protecting her home from unseen visitors.
There are many different types of owl and they each have their separate mythologies. Overall, the owl is a great symbol for mystery, death, knowledge and wisdom.

Barn Owl
A barn ow is a beautiful rustic colored bird that has a stunningly white face. This has earned the bird many nicknames such as ghost bird or demon face. The white color of the bird’s face reflects very brightly in a dark night and can be quite eerie to see when you are not expecting it.

Burrowing Owl
The burrowing owl is said to be the symbol of the God of the dead in native mythologies. It is also known as a warrior’s protector. The burrowing owl hides itself into the Earth, giving it a natural source of enigmatic energy to thrive on. Touching the earth is called grounding, and so this owl is absorbing magic from the Earth.

Chinese
In China the owl is considered to be the masculine and positive force of the yin, yang (the yang). It is considered where there is too much light, goodness and masculinity. The owl is a powerful symbol as well and was used on royal emblems.

Feathers
The Roman’s believed that you could assemble owl feathers in a certain way to protect against the evil eye. Those cursed by the evil eye would experience evil misfortunes and bad luck sure to last a lifetime. The Roman’s placed a 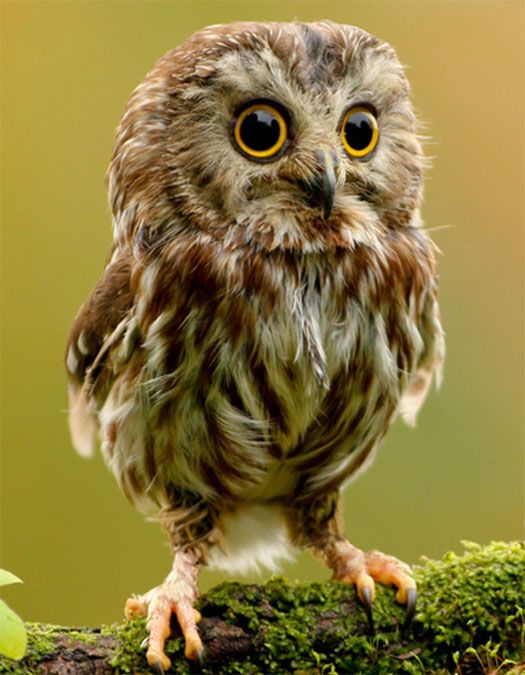 very negative connection onto the owl. The owl was supposed to have foretold the deaths of many emperors.

A feather can also keep away evil spirits and illness from evil intentions. This feather must be found and not stolen from the owl in order to work properly. It must be hung upon a doorway or placed in bed with the person who needs protection.

Native America
In Native American mythology, the owl is a symbol of death. Apaches believe that dreaming of one can bring death. The calling of an owl through your window if you are ill is an omen of your passing. A symbol of an owl may be placed onto rocks to mark fishing spots. Cherokee culture speculates that the owl is really a ghost or spirit of a loved one.

Owls are killed throughout the world each year for those believing in the magic. The unfortunate part is that some species has almost become extinct by doing this. A spirit who holds a specific animal sacred is one who would not want to see the owl become hurt, so murdering an owl will not protect you it will only bring severe karmic offenses against you. Not only is it evil to kill owls or other animals for magic, it will only bring harm upon everyone involved, including yourself. There is no reason to sacrifice animals to please a god, even if using black magic this is a myth. It is very unwise to make rash decisions when performing magic because magic was not intended to be used by everyone, only shamans and other magical peoples of the world. Please do not perform magic ceremonies unless you were gifted to do so by the Gods and Goddess and have the proper knowledge for protection. This is very much like driving a car, if you get behind the wheel of something you have not learned or practiced to use, it can be dangerous to your life and others.

Each night, I sit and wait to hear
The footsteps of my soulmate, dear

To many men have come and gone,
They’re on a frightful quest, I fear

A special love is hard to find, every time
The pain makes me think I have found mine

All I need is to make my house a home…