A roar of the lion is a symbol of courage, nobility, royalty and power.

In the spiritual and physical realms on the Earth. A lion is amongst the most feared animals in the blood love food chain. Some admire the animal for its beauty while others are threatened by its very existence. The lion has deep roots in ancient history. A lion should be portrayed with honor and love because it is a critically endangered creature. Greed, lust and the need for an ego boost have caused many people to do evil acts as they turn their heads away to the true rarity of this precious soul and lions need to be protected now days, especially.

I want to share with you some beautiful Lion legends and spiritual stories about the soul of a lion. The lion has been drawn on caves since our beginning existences. He has been a King and the lioness; a Queen of this world for a very, very long time and they deserve more than the treatment that they experience today.

Those with the Leo sign not only in your sun sign, but also moon or other planets are those with divine courage, strength and spiritual power. You have multiple astrological signs and in this sense the heart of a lion lives in a lot more of us than you think.

Legends of Lions: Bible Story
In the bible there are many stories of lions. The bible has many royal associations and therefore there is many different lion stories. You can find a lot of these stories in the Book of Kings. King Solomon has a throne with artwork of twelve lions. This is another example of the lions association with a King, and also a reason why the symbol of the lion should be held sacred. 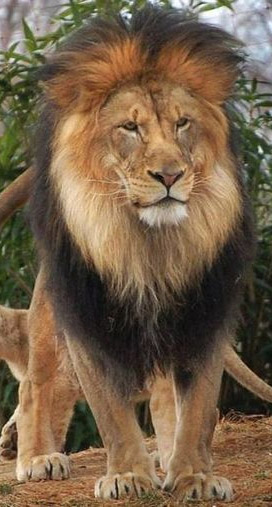 Hercules
The Nemean Lion is a vicious lion that was killed by the legendary, Hercules. It was a monstrous lion from a land called, Nemea and that is where it got its name from. Its hide was bulletproof and it was killed with its own claws (many variations exist).

Hercules wore the fur and head of a lion for immortal protection. The hearsay is that it was either the Nemean Lion or the lion of Kithairon which is an area covered in mountains. Hercules is often depicted with this noble creature and how he battled them one on one, a fair and fierce eternal moment that is mirrored in the stars above us.

India
The national emblem of India is three lions. This symbolizes power; courage and confidence. Lions are held sacred in many places around the world. Pieces of art are commonly displayed to honor the lion spirit.

Worldwide
We can all connect through taking good care of the animals on the Earth. We can reach out to others like us, who respect the beautiful world that we are given enough to care for all the precious creatures in it.

Lioness
32,000 years ago the first cave depictions of lionesses hunting were found in a cave in France, called the Chauvet Cave. These paintings are depicted on the walls.

In Egypt, there is the sphinx which is the body of a lioness and the head and shoulders of a beautiful goddess. Royalty has always had a strong connection to these spirits.

The goddess Ishtar Is depicted driving a chariot headed by seven lions. Ishtar is the Akkadian, Assyrian, and Babylonian goddess of sex, love, war and fertility.

Inanna is depicted standing on the back of two lionesses. Inanna is the Sumerian counterpart of Ishtar. Astarte, the Greek version of this goddess, is symbolized by the lion, the horse, the sphinx, the dove and a star within a circle, indicating

Selene and Zeus
The lion was said to have been created by Selene and Zeus in Greek mythology. It somehow fell off of the moon onto the Earth and that is how it got here. This story is a powerful example of how even the greatness of the Gods and our animals exist elsewhere. 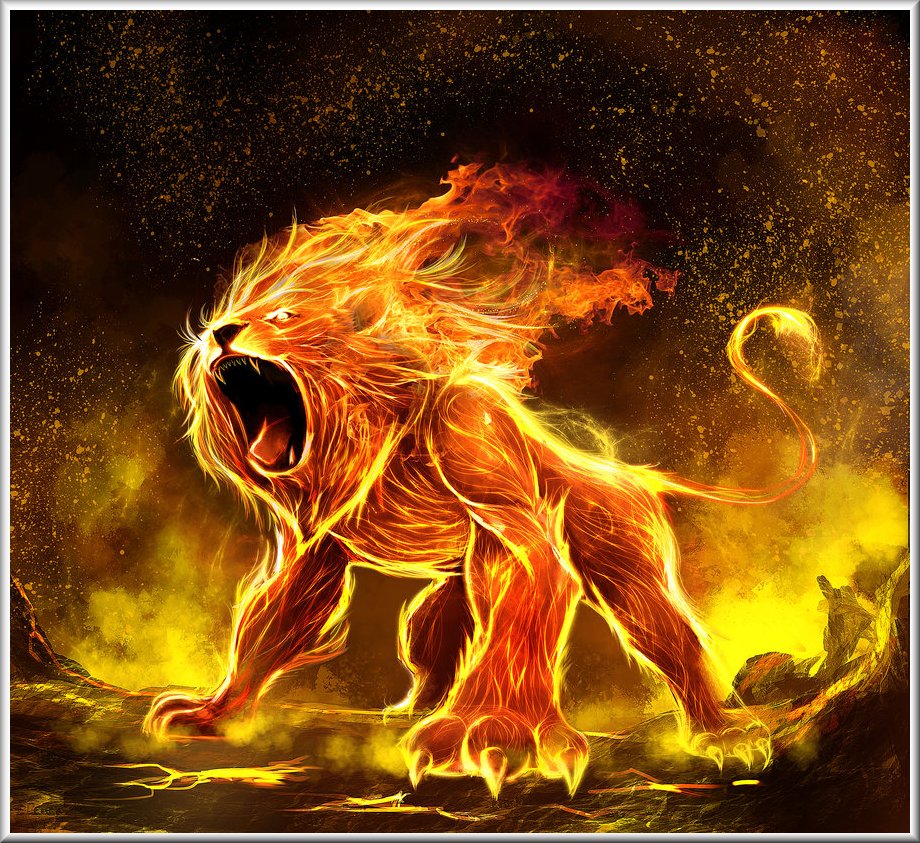 Dreams…
The Lion
March 27, 2012
I dreamed that there was a lion and he lived in my bedroom in my house within a cage. One day, he escaped out of the cage that was in my room.

I tried to close the door to the bedroom on him but, he was too quick and powerful.

He ended up outside, but he kept trying to break back in the house. My housemates were small and they didn’t seem too concerned. The lion was standing up on his hind legs in my bedroom window and I noticed his ankles and paws were bloody. I thought to myself, as I looked into his eyes that must be how big a werewolf is.

He got inside the house and was kind to all except for me. I had a cup of a sugar drink on the floor and the second I set it down, ants and spiders came out from underneath the black dresser.

A girl came over that was very beautiful and I gave her my favorite shirt so that we could go out. But, then I noticed that the thread was breaking on the shirt. We went out to a bar and there was a guy waiting there for me. He had dark hair and skin.

The second that we saw each other we heard a crow caw. As, we went to an area to sit down to eat with my friend and another man, I interrupted him to tell him the story of the crow. “The crow, ” I said, ” See’s the day from the end to the beginning . The complete opposite of us. So, therefore, it has already seen something yet to occur.” We had this discussion and then I went home that night.
http://www.shootingstarbaby3.bravejournal.com/entry/88081

The North star
My strong heart
Roar on a guitar

Negation Is the Heart of Meditation