Legends of Crows & The Clock of Destiny

The Clock of Destiny
Poetry by Deanna
This wandering soul 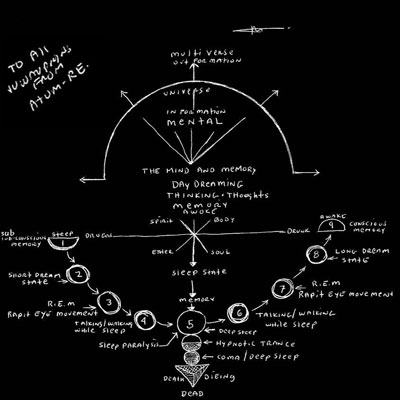 His teeth are doors in the
Wood of Yggdrasil

The air is strong but
Not loud enough

Each hour trespassing
Slower into
A halo of light stopping

Legends of Crows – The crow is a mysterious symbol of mythological proportions. This black bird emerged onto the scene through a rich gothic history. Much like many other counterparts of the same color, the crow is considered a magic power symbol 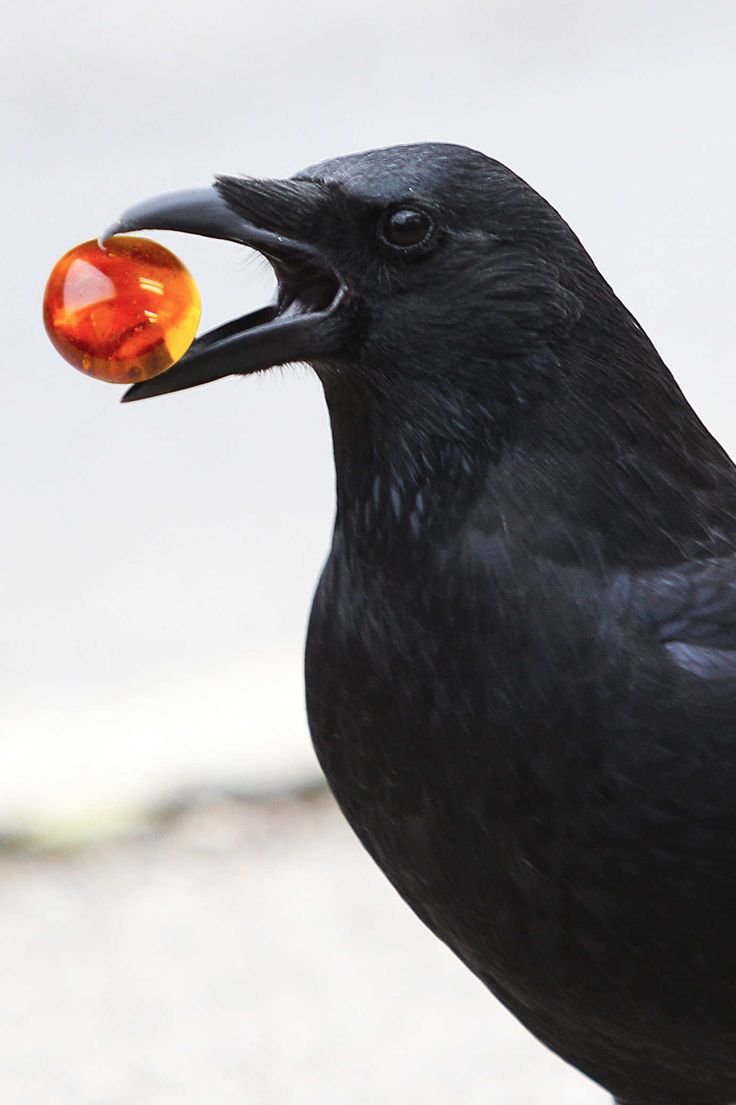 Associated with death, darkness and the occult, the crow simultaneously symbolizes change, intelligence and creativity because where one life or direction may end, it also begins anew.
The crow is a loyal creature in life. Having found one soulmate early on, it will never give its heart to another unless something very dramatic occurs.

The crow has represented death in many stories. The crow itself may feed on the carcass it finds lying about on the ground and therefore it is thought that crow carries the souls of the dead to the underworld.

It is an ancient symbol of prophecy and doom represented by this creature that brings distrust and fear of this animal. Everything about this spirit seems to be molded in like copper with death, visions and the occult.

A crow is thought to foretell the future of bad luck to come. With crow gifting you with information, it may be easier to try to navigate around difficult situations.

To dream of a crow represents negative feelings and aspects about something dark in your subconscious life. The crow can symbolize the future and a major change of events. The crow appears as a loyal companion guiding you through the darker realms of the dream world. A land of sadness and pain that must be confronted, as that is the nature of all things is to come to an end.

Wednesday, November 7th 2012
I am a Crow
I dreamed that I was a crow in the night sky. I was looking up into the stars and I was cawing and flying with wings spread through the night sky.

I dreamed that I lived in a big wooden house and it was dark outside. My boyfriend was outside and we bought a dog, it was white and so small that I kept almost killing it because I forgot it was there and stepping on it. Well, my boyfriend took off with the dog and he was going out to cheat on me. So, I was really worried then a black crow kept following me around outside in the air and I knew it was going to die so I kept dodging it and trying to lose it, I didn’t want the bad luck. So, it finally fell out of the sky and died at my feet, when I was on the deck, and it rolled up in a ball at my feet.

Saturday, December 24th 2011
The Crow and the Tree
I dreamed that there was a huge green field. There was an ancient tree in the center, ready to die. A black crow came and landed on it and started spinning the tree around in circles, faster and faster until the tree collapsed on the ground. I was with my sons and hugging them.

Then I came to a round table where someone was dining alone. In the chair opposite of him there was blue roses and I asked “Are those blue roses?” but I had a word floating around in my head at this moment; ‘gunfire’. He didn’t know what kind of roses they were.
There are glass windows all behind him.

I will always believe what I see with my heart because it is beauty to me.