Cinnamon is a very pleasing Earth growing plant. It has a delicious aroma and is popularly used in much of our cooking today. Cinnamon is said to be very good for the health of the heart.It is a reddish brown color and is usually ground up for eating. Cinnamon has its roots in our hearts and I will explain why. 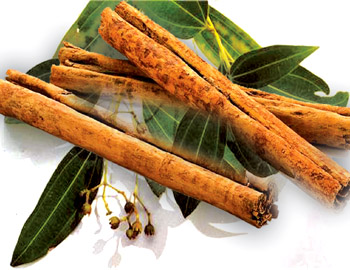 Cinnamon is found as a tree bark. In this sense, it represents the elements of wood, earth, and spirit. In a magical sense, it represents fire. The cinnamon is grown in large quantities and then peeled off of the bark to be sold for market. Some is sold whole, and most are ground up into edible spices for cooking. The reason the bark is curled, is because when it dries, it naturally folds into quills.

Cinnamon is mainly grown in Sri Lanka, Indonesia, China, Vietnam and Burma. It is commonly bought in these varieties; Cassia and Ceylon. These crops are very widespread here, and popular.

There is evidence dating back to 2000 B.C. showing the use of this spice. The magic of it has been recorded by the Egyptians, who used it in embalming practices, and the Old Testament of the Christian’s bible, where its oil is said to have the power to anoint the soul.

Like with all crops, in the early 1500’s it was a high commodity. The rich were frequently the ones to possess this pricy herb. The greed for it became unquenchable as the Portuguese traveled all the way to Sri Lanka, to overtake the farms. Hundreds of years later, the British overthrew the Portuguese. The Arabians also had a high stake in their own cinnamon wars over pricing with the common people.

There were so many legends told to the people about where cinnamon came from. Travelers selling their goods to the people explained that the cinnamon oftentimes came from large birds dropping the pieces from the sky into nests, which then broke due to the weight. The men would have to ride oxen up the mountain to get the cinnamon. Sometimes, there were wild monsters and beasts, in canyons and forests that had to be fought in order to retrieve the cinnamon. This in turn, causes the prices to rise, since it seemed so rare and hard to come by.

In Rome, Nero is an emperor, who is said to have burned cinnamon in large quantities when his wife died. He burned the cinnamon incense at her funeral pyre. The sources are mixed as to exactly how she died, but, some speculate that he kicked her to her death, while she is pregnant.

By burning the cinnamon, he meant for the gods to recognize the death and have mercy in his role in it. In a sense, Nero is wishing to his own heart; to forgive himself.

We are the greatest gods and goddesses in the direction of our soul’s journey. That is why it is important to listen to your intuition. You have the power of creation and destruction, which will always echo back to you.

If you dream of cinnamon it represents divine forces in your life.

Cinnamon being eaten in an enjoyable manner foretells good luck and love in life.

To be doing something odd with the cinnamon, foretells bad luck.

To have the oil rubbed on your head is a divine message from the Gods of protection and joy.

If you see cinnamon smoke rising, it means your prayers are being heard.

To dream of cinnamon also means that your soul is undergoing a purification process. 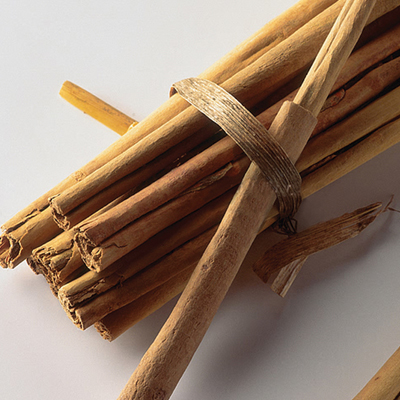 Cinnamon foretells the blessings of wealth, power and reputation in spiritual and earthly form.

Cinnamon is a common spice used in many rituals and spells.

Buy cinnamon sticks and light them with a flame, to bring good luck, success, healing, blessings and protection.

Hang them above doors and windows to prevent evil from entering your home.

Cinnamon is a good mixing incense to add to any herb smudge stick, or herb burning spell, as it will intensify the power of your herbs.

Its sweet smell and powerful magick make it a perfect choice for almost any ritual.

I wish you well from the legends to the spells!