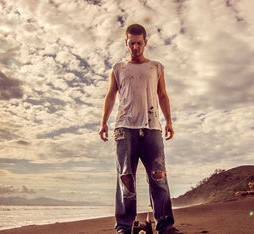 The festival, organized by the Costa Rican Film Production Center, will continue through the 23rd.

The film is based on a text by the Tico writer Alberto Cañas. It will be presented in the Divisamar Hotel in Manuel Antonio.

Espejismo, by José Miguel González, will be featured on the 22. It is about a tormented artist lost in the world but carried along by his subconscious until he gains control of his life again.

Dos Aguas will be the presentation featured on the 23rd. All three works are by Ticos.

All the films will be free and begin at 7 pm. They are open to the public. The goal is that the community has access to Costa Rican cinema.

The film center hopes that more people will come to appreciate the local talent.