Costa Rica News – The Acting United States Attorney for the District of Connecticut, Deirdre M. Daly, made an announcement regarding Frank Potolicchio Jr., who was on trial for his alleged involvement in an illegal gambling operation. 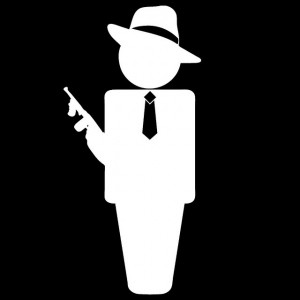 The sentence was declared on Wednesday by the U.S. District Judge Vannessa L. Bryant, Daly explained, and it subjects Mr. Potolicchio to four months in jail and three years of supervision after his release. He was also ordered to turn over $100,000 worth of profits made in his sports bookmaking operation.

Sufficient proof was shown in court after a long investigation made by a combined effort from the FBI, IRS, and the Stamford Police Department. Potolicchio is one of 19 people involved in gambling clubs based out of Stamford and Hamden, Connecticut.

The internet gambling was done via www.44wager.com, controlled by the Gambino Crime Family of La Cosa Nostra, based out of Costa Rica.

Court authorized wiretaps were included as evidence. The website made revenues upwards of $1.7 million from the Stamford operation. This happened between October 2010 and June 2011.

Potolicchio pled guilty to operating an illegal gambling business in February, but the sentence wasn’t given until this week. The matter is still being investigated and others involved will be prosecuted by U.S. attorneys.

Truth be told 4 months in jail was probably not to bad for him.  I will make the hypothesis that he made a lot more than the $100,000 and if he kept his mouth shut he will be taken care of when he gets out.