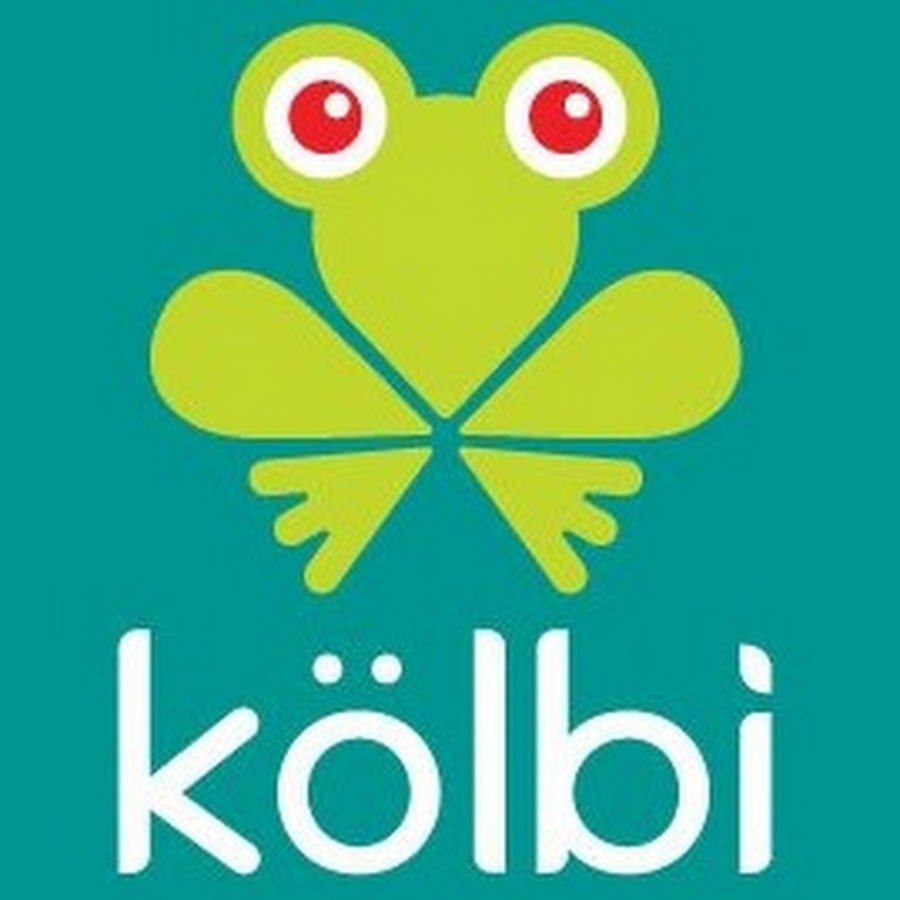 This is a bid to compete with rival streaming services from Claro and Movistar.

The service currently offers access to 25 million songs for ¢3,200 colones a month; pre-paid customers can spread the cost at ¢800 a week.

Users will also be able to create playlists, watch videos and access news about national and international music event via the app.

In September Kolbi launched a series of new prepay plans complete with extra bundled data for social network use.