Kendra Wilkinson Reunites With Her Dad in Costa Rica; “Kendra on Top”

Costa Rica News – For everyone that follows this garbage I guess this entertainment news is for you.  The following article elow was from Hollywood Life. 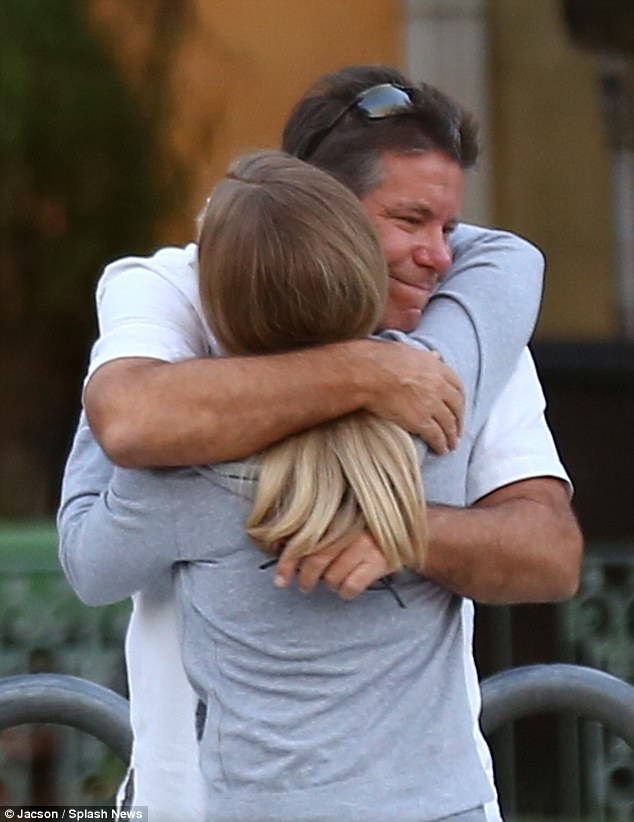 At the start of the back-to-back episodes, Kendra packed her bags, left the kids with Hank, and headed to the airport. She made plans to reunite with her long-lost father, Eric Wilkinson, in Costa Rica. Kendra’s good friend, Jessica, drove her to the airport after a super awkward run-in with Hank. (Seriously — what are friends supposed to do after breakups? Take sides?)

Kendra got a bit emotional on the ride to the airport, but once she got to Costa Rica, her mood changed for the better. (Although, that may have had something to do with the hot owner of Hotel Cala Luna, Frederico.

After a quick tour of the hotel, Kendra got ready to meet her dad. In the preview for this episode, those sneaky editors made it seem as though Kendra was getting ready for a date with Frederico! But alas, it was just her getting ready for her reunion with Eric. After a long and emotional hug, Eric drove Kendra back to his house, which seemed more like a palace. There were no doors or windows and Kendra seemed to like that. She also seemed to be a fan of the infinity pool.

Eric and Kendra talked about their past and he apologized for not being there to watch her grow up. It was super sweet to watch them reconnect. Eric did, of course, bring up Kendra’s current drama with Hank, when he asked how she’s doing. Kendra explained the alleged affair and Eric warned her not to make any hasty decisions before knowing ALL the facts. She agreed. Eric then asked Kendra to invite Hank and the kids to come down to Costa Rica for a few days. Eek!

It sounds like Eric wants to talk to Hank and give him a piece of his mind. And that’s what we have to look forward to with next week’s episodes!