Costa Rica News – When Costa Rica’s President Luis Guillermo Solis was brought into office in May, he promised to actually keep the promises he made to voters. One of these was to bring more jobs to the country and he is working on this promise, even in the early months of his presidency. 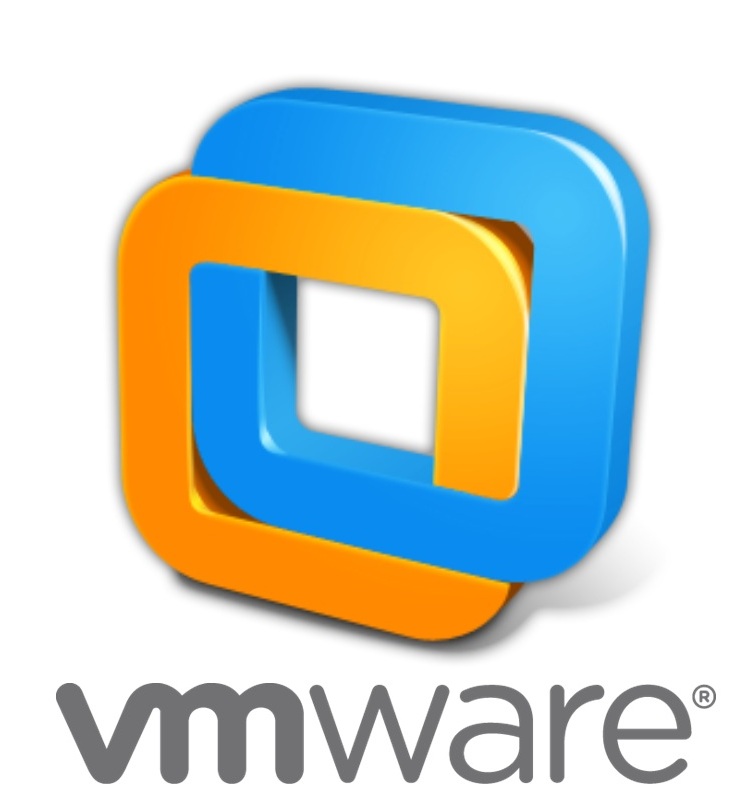 He is currently on an investment tour organized by the Development Initiative Coalition (CINDE), which has already begun to show its fruits.

So far, President Solis has visited California where he met with the operations director of VMware. This company is considered one of the world leaders in office virtualization and cloud software development for the business sector. The company announced that they will be increasing the available positions in Costa Rica from 250 to 400 in 2015.

Solis relayed the good news to the Costa Rican people and said that he was very pleased with the treatment that he and his team have experienced throughout their trip so far. This good news comes after HP decided to reduce their operations in Costa Rica only a few months before.

The Costa Rican president spoke in front of 350 people including IBM, Intel, Abbott, Hospira, HP  and Neurologic executives on Monday. He spoke about why Costa Rica is a competitive location for establishing direct foreign investments.

Costa Rica will set the tone for the new Intel technology in the world- Intel decided to consolidate its presence in Costa Rica and establish a Mega Laboratory for testing their new products.

Total employment for Intel in Costa Rica will reach more than 1,500 people by the end of 2014 and there is a lot of potential for future growth.

He also plans to visit other companies during his next stops in New York and Washington DC with hopes to convince them to amplify their operations, as VMware decided to.