World News -A newsreader discovered her husband had been killed in a car crash as she delivered the breaking news on live TV. 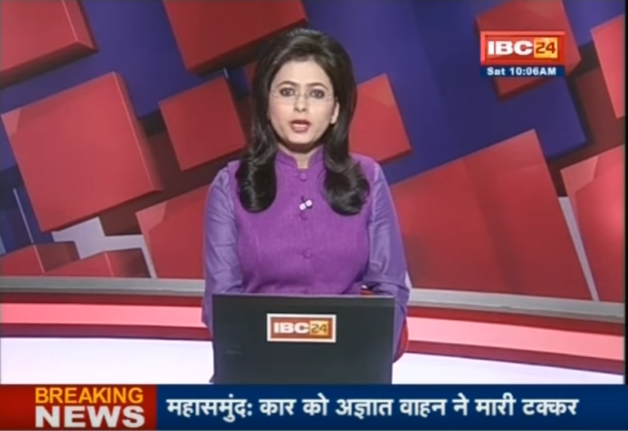 Supreet Kaur, who reads the news for India’s IBC24 channel, somehow managed to retain her composure as a reporter gave details about the horror smash over the phone.

The reporter didn’t identify the victims by name but said three out of five people in the car were dead.

But there were enough details for the 28-year-old anchor to realise that her husband, Harsad Kawade, was one of those who had lost his life.

She realised that her husband had been travelling in the same model of car, a Renault Duster, on the same road at the time with a group of friends.

Following the report she carried on reading the headlines for another ten minutes.

But she then broke down in tears shortly after the broadcast yesterday morning, the Hindustan Times reports.

A senior editor said staff learned that her husband was dead while she was reading the news.

They said: “But we did not tell her. We did not have the courage.”

By Guy Birchall, The Sun

What Are You Going to Do During Semana Santa in Costa Rica?