Costa Rica Entertainment News – The Spanish group Jarabe de Palo is coming to Costa Rica in November to perform at Club Vertigo. It will be part of their “Somos” tour to promote their album with the same name. 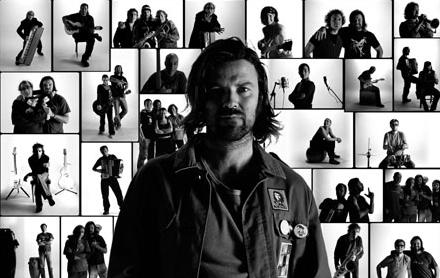 Currently, there is no official statement about the concert in regards to the price of the tickets or the time of the concert. The only news is that the concert will be held on November 12th.

The concert series is headed to Mexico and other countries in the Americas inclluding the United States, Chile, Colombia, El Salvador,  and the Honduras.

Spaniards are finalists in the categories of Album of the Year, Best Pop Rock Album and Best Rock Song.

They have now been nominated 15 times for awards at the Latin Grammy Awards.

The last time Jarabe de Palo came to Costa Rica was in June of last year. It should be a great concert and you can check out one of their songs below.

Costa Rica Trying to Reduce the Number of Motorcycle Accidents