Costa Rica Entertainment News – Science and reason come in many shapes and sizes. Two Costa Ricans recently researched by way of examining and comparing pictures of paintings of some Italian icons. 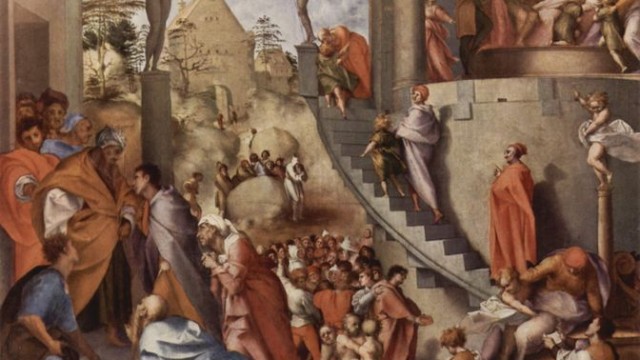 They looked at paintings from a genre in which landscapes were depicted in great, accurate detail.

The researchers compared photographs of painted images from up to 250 years ago. They printed them in high resolution and examined the images for details that would point to reasons why the great sites became deteriorated.

They focused on the presence of bacteria and plants that were reproduced in the paintings, as the artists didn’t leave out details, no matter how unfavorable. The study made panoramic images and drew a grid over them to focus in on certain areas. They noted the percentage of each structure that remained in good condition and how much was damaged by plants and bacteria, and specified what type of plants and bacteria were present.

Ending Time and Clearing Out the Garbage