Costa Rica News – Eleonora Gigliotti, the matriarch of an Italian family which dedicates itself to drug trafficking, has pled guilty in a drug trafficking trial, admitting that she has given large sums of money to traffickers in Costa Rica. 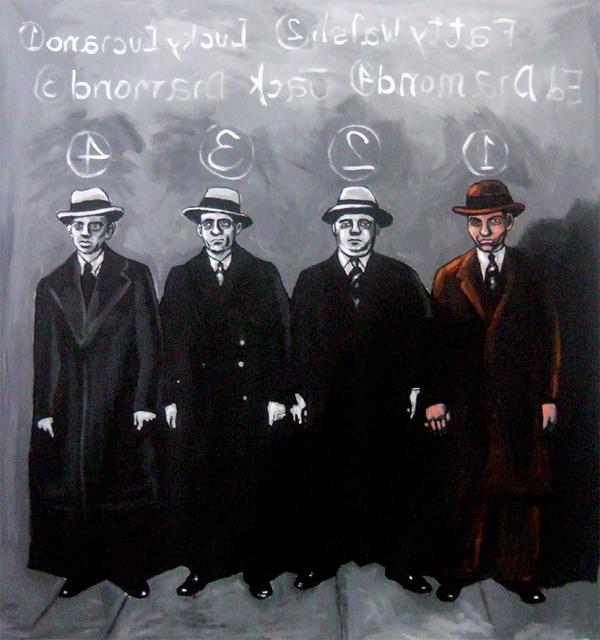 She gave her confession Monday afternoon at the Federal Court in Brooklyn, New York. She is expected to spend at least 5 years in prison.

The US, Italy and the Netherlands were involved in the investigation.

Gigliotti’s husband and son were also sentenced to prison. They had a pizzeria in New York that served as a front to cover their drug trafficking business.

They shipped the cocaine in boxes of cassava and pineapple to the US and Europe with help from a Cuban led band in Costa Rica. Arrests have been made in Costa Rica.