IT Expert ‘Saved the U.S.’ From Cyberattack From Bedroom

Hack the Planet – As a vast “ransomware” attack raced from computer to computer, infecting tens of thousands around the world, a young tech expert worked from his bedroom in England to bring the rampage to a halt. 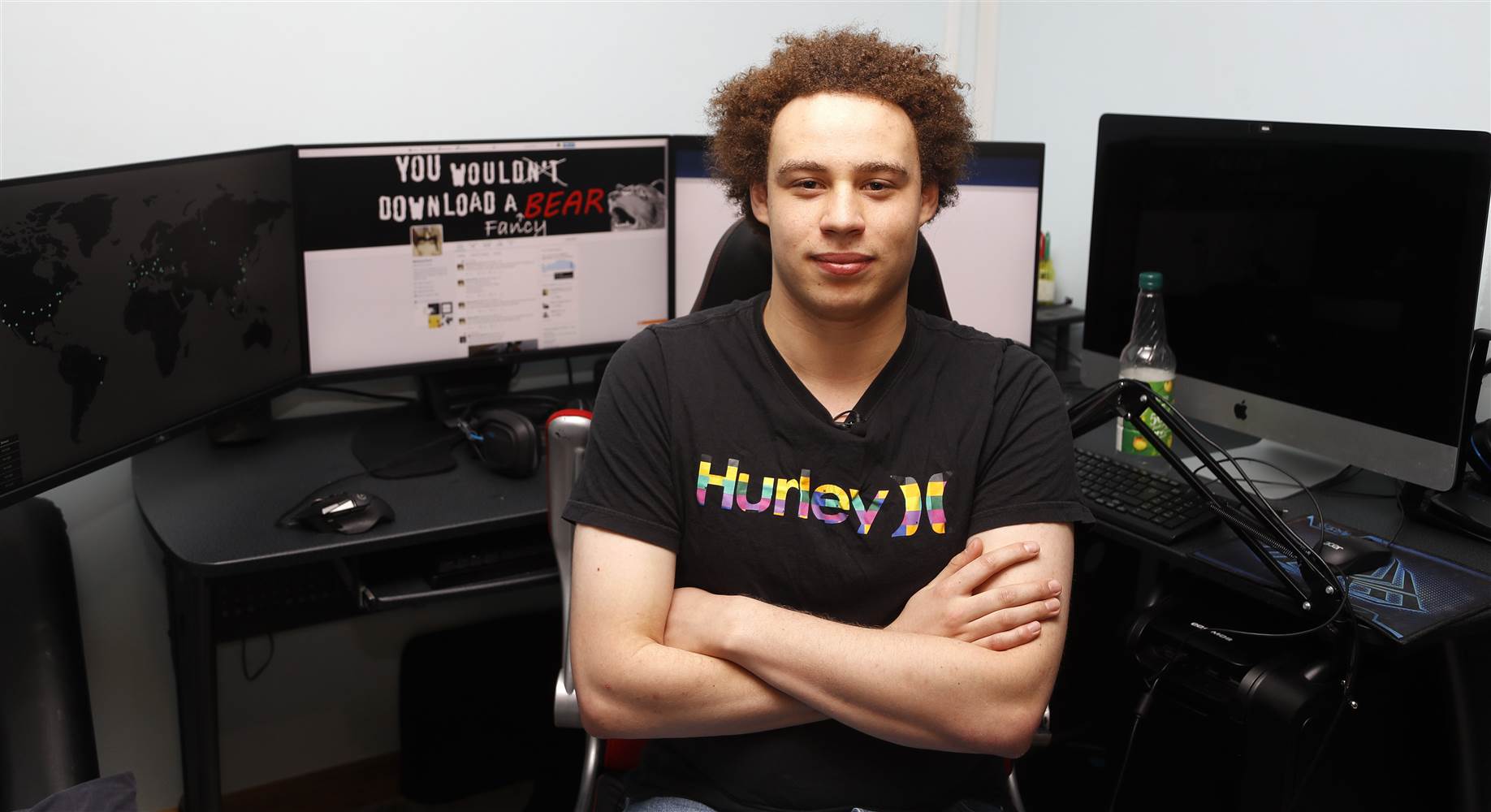 But Marcus Hutchins doesn’t consider himself a hero.

The 22-year-old credited with cracking the WannaCry cyberattack told The Associated Press he fights malware because “it’s the right thing to do.”

Hutchins, who works for Los Angeles-based Kryptos Logic, said late Monday that hundreds of computer experts worked throughout the weekend to fight the virus, which paralyzed computers in some 150 countries.

“I’m definitely not a hero,” he said. “I’m just someone doing my bit to stop botnets.”

In the first hours after the virus struck Friday, the computer whiz and surfing enthusiast in a small seaside town in southwest England discovered a so-called “kill switch” that slowed the unprecedented outbreak. He then spent the next three days fighting the worm that crippled Britain’s hospital network as well as factories, government agencies, banks and other businesses around the world.

WannaCry paralyzed computers running mostly older versions of Microsoft Windows by encrypting users’ computer files and displaying a message demanding a ransom of $300 to $600 to release them; failure to pay would leave the data mangled and likely beyond repair.

Hutchins said he stumbled across the solution when he was analyzing a sample of the malicious code and noticed it was linked to an unregistered web address. He promptly registered the domain, something he regularly does to discover ways to track or stop cyber threats, and found that stopped the worm from spreading.

“Marcus, with the program he runs at Kryptos Logic, not only saved the United States but also prevented further damage to the rest of the world,” Neino said in an interview from Venice, Italy. “Within a few moments, we were able to validate that there was indeed a kill switch. It was a very exciting moment.”

Neino said the worm was “poorly designed” — patched together and a “sum of different parts” with an unsophisticated payment system.

Kryptos Logic is one of hundreds of companies working to combat online threats for companies, government agencies and individuals around the world. Hutchins himself is part of a global community that constantly watches for attacks and works to thwart them, often sharing information on Twitter.

It’s not uncommon for members to use aliases, to protect from retaliatory attacks and ensure privacy, and Hutchins has long tweeted under the handle MalwareTech, which features a profile photo of a pouty-faced cat wearing enormous sunglasses.

But he realizes his newfound fame will mean an end to the anonymity.

“I don’t think I’m ever going back to the MalwareTech that everyone knew,” said the curly-haired young man, shrugging and flashing a winning smile.