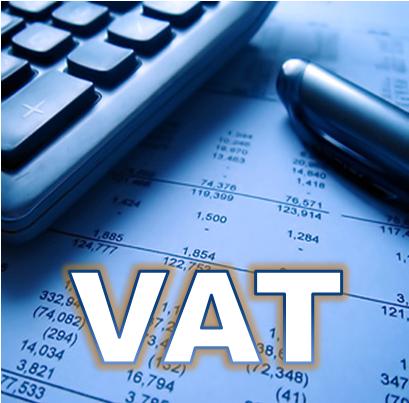 A fiscal deficit reached last December (5.7% of GDP) and lack of resources in the Central Government means the country is in need of tax reform.

The proposed reform would expand the tax base by allocating a greater number of goods and services. The 15% will be imposed to foreign investments, specifically.

The president of the Inter-American Development Bank Luis Alberto Moreno has pointed out several times the need to promote tax reform in Costa Rica taking as example the actions taken by European countries such as Greece.

If approved, this reform would affect every private company, as well as some public ones such as the Costa Rican Oil Refinery, Costa Rican Electricity Institute, National Power and Light Company, Public Services Company of Heredia and the Administrative Board of Cartago Electrical Services.

The Costa Rican government plans to raise an additional 2% of GDP – about ¢600,000 million (1.125 billion US) – each year to solve the Central Government’s fiscal deficit.

Companies operating or looking to do business in Costa Rica must bear in mind the possible effects of this reform. Once the respective changes in the tax system are defined, it is necessary to identify the impact of these within each company and make the corresponding applications and / or modifications, depending on the case. Only then you can avoid default penalties.

The proposed tax reform in Costa Rica is merely under evaluation at the moment but it is expected to be approved before the end of this year.

Looking Back at the 20 Years of Ebay (Video)