Despite the clear and present danger of the unhinged narcissist Donald J. Trump with his finger on the nuclear button, the crisis is still being played as entertainment in America.

The possibility of nuclear war seems so unthinkable that people refuse to consider it. But think on it we must, since only if we do can humankind change course if and when it happens.

While visiting North Korea on behalf of the New York Times recently, Nicholas Kristof, said, “My visit gave me a sense of déjà vu, reminding me of a trip to Saddam Hussein’s Iraq on the eve of the American invasion. The difference is that a war here would be not just a regional disaster but a nuclear cataclysm.” 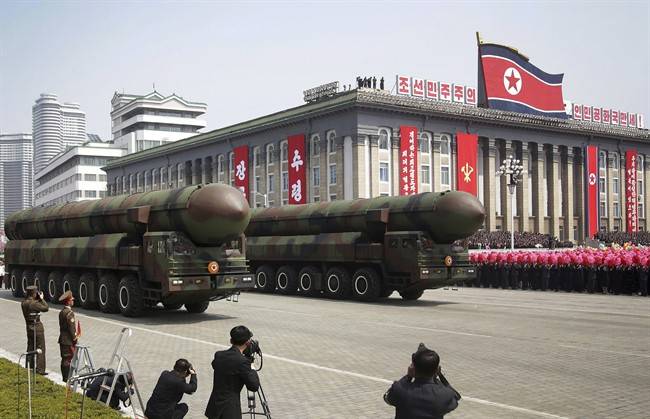 Part of the problem is that people have been conditioned to think in terms of all or nothing use of nuclear weapons. A more likely scenario is that the juvenile Donald Trump provokes the juvenile Kim Jong-un into a military reaction that the United States uses as a pretext for strikes against North Korean missile and nuclear sites.

A few nuclear weapons, perhaps with missile capability, will remain in North Korea, and they’ll be used against Seoul, and perhaps Tokyo. At that point Trump will make good on his threat at the UN General Assembly to “completely destroy North Korea” with nuclear weapons.

Millions are killed, but China and Russia do not get involved, realizing that will be the end of everyone. They are content to see America become a complete pariah in the world, reduced to an object lesson of a superpower gone totally wrong.

Donald Trump has reduced the world’s respect for the United States to the level of North Korea. “The sole remaining superpower” has sunk so low as to engage in bellicose bickering via Twitter with small, backward, totalitarian state. That can only mean America has become small and backward itself.

As Trump was denying before the cameras that he moronically asked the Pentagon during a meeting with Secretary of State Tillerson why the USA couldn’t increase its nuclear arsenal by ten-fold, Canadian Prime Minister Justin Trudeau was sitting next to him in the Oval Office. The celebrity politician was literally not even in the picture.

When Trump says, “the world is beginning to respect America again,” he means the fear US military power in the hands of psychopathic tyrant induces.

Habitually viewing the world, or even US politics, through a national lens reveals a lingering, underlying American exceptionalism shared by both the right and the left. The left continues with the conceit that they aren’t part of bringing America and the world to this pass. But they have, as their reflexive sense of superiority attests.

You barely hear this refrain from the chorus in the United States anymore: “This isn’t who we are.” Yes, it is who we have become, and there isn’t enough life left in the people and their supposed government to stop Trump.

Trump is not just calculating that the deplorables will outnumber the denialists. Progressives remain in denial about the fact that America as a whole elected Donald Trump, and that allows the evil he channels to keep turning everything to crap.

The convenient and comfortable half-truth that ethnic nationalism is the gravest threat to humanity, couched in the Western-centric terms as “the threat to Western democracy,” misses the peril that faces humanity. 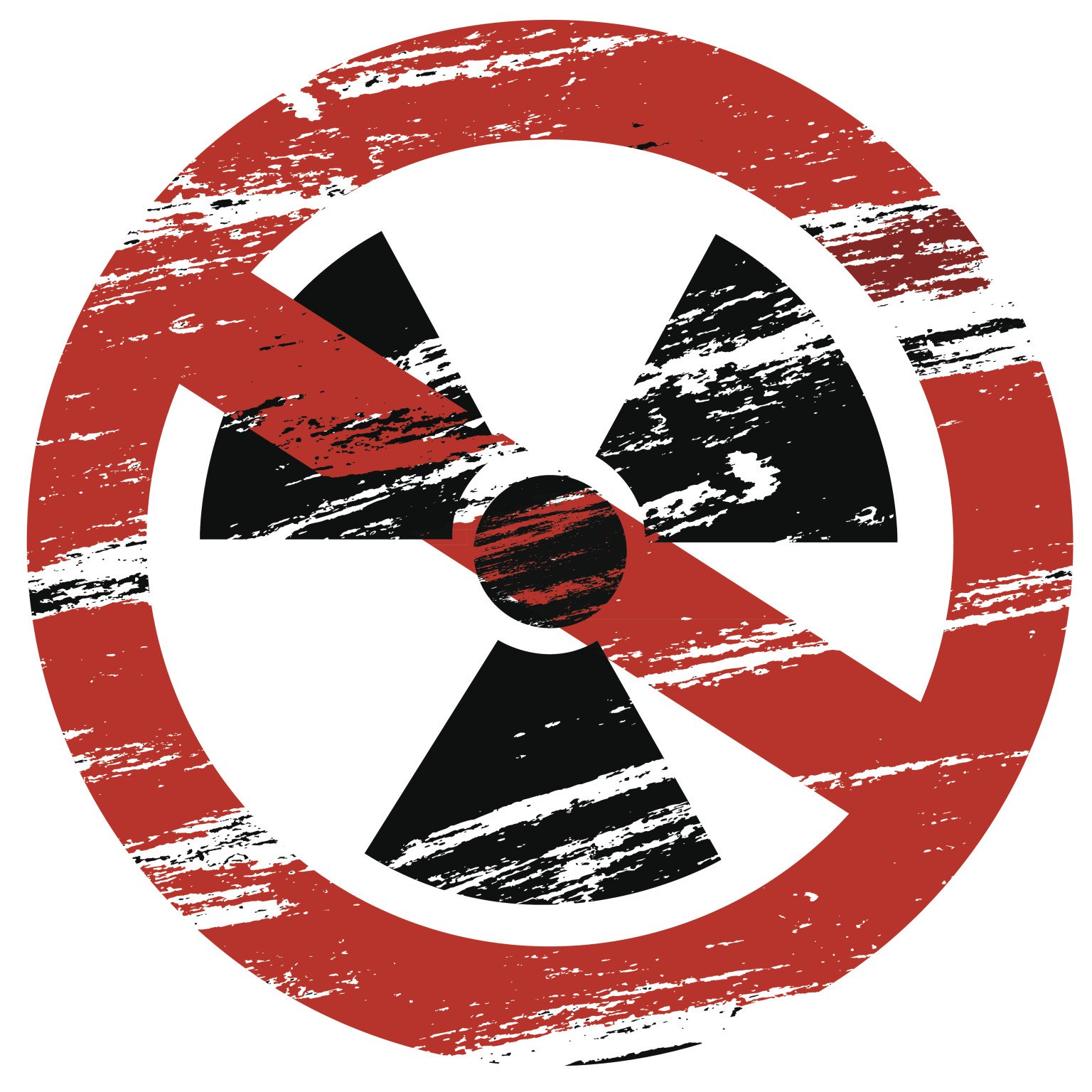 The resurgence of ethnic nationalism, whether white, yellow or any other color, flows from fear of the threats posed to humankind as a whole, and represents the refusal to think together as human beings.

People are retreating into the past, into the false sanctuaries of known groups and communities. Dovetailing with the left’s localism, the right’s nationalistic mentality in a global society exacerbates the crisis of consciousness. Few seem to have the capacity and willingness to fact it.

The Nobel Peace Prize this year went to the International Campaign to Abolish Nuclear Weapons (ICAN) for its work in creating the first treaty to completely ban nuclear weapons.

The USA, UK, France, Russia and China opposed it at the UN of course. Notably, Iran, which Trump decertified today in a nuclear treaty involving these nations, was a signatory. The irony would be delicious if it wasn’t so disgusting.

The Treaty on the Prohibition of Nuclear Weapons signifies the last life-affirming gasp of the international order. Tragically, it appears it will take the use of nuclear weapons again to ban them from the face of the earth.

Part of history is written before it occurs. What can one person do? Much more than you think.

Begin within by ending identification with countries and particular peoples. Then support global citizens pouring the foundation for a true global order in the aftermath.