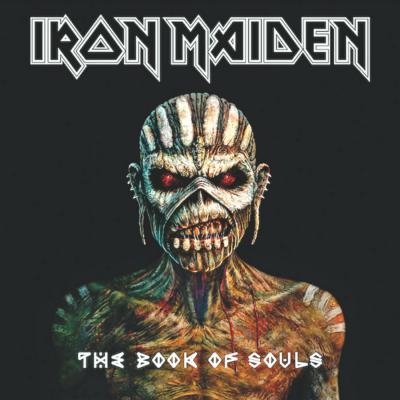 The tour will make 3 stops in the USA before heading to Mexico and Central America.

The first tour stop in Central America will be in El Salvador and then a return to Costa Rica for a concert in early March. The exact date is still to be determined. This will mark the third concert in Costa Rica.

A tour producer has not been announced yet. Once the producer is appointed, the tour dates and ticket prices will be announced and go on sale. Prior concerts in Costa Rica were in 2008 and 2009.

Tears of a Clown is one of the songs on the new album that is inspired by the life and death of actor Robin Williams. In a recent interview with singer Bruce Dickinson, the band described their inspiration for the album.

Learning First Hand How to Do Business in Costa Rica (Audio)