Costa Rica Sports News – The Republic of Ireland will play Costa Rica in an international friendly on June 6 at PPL Park in Chester, Pennsylvania. 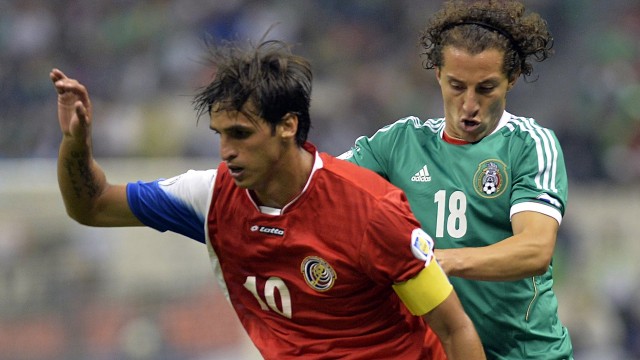 Major League Soccer side Philadelphia Union and Relevant Sports have confirmed details of the friendly, which will be part of Costa Rica’s warm-up preparations for the 2014 World Cup, where they take on Uruguay, Italy, and England in Group D.The Costa Rica friendly will be the third of four end of season friendlies for Martin O’Neill’s side with the Boys in Green facing Turkey and Italy before travelling to the USA. Four days after the Costa Rica match, Ireland take on Portugal in New Jersey at the MetLife Stadium.This will be the first meeting between the two sides, and O’Neill will be hoping for a positive result against the team that are ranked 34th in the world before Ireland kick off Euro 2016 qualifying in Georgia on September 7th.

By By Ronan Murphy, www.goal.com

Real Life Version of “The Terminal”; Man Trapped at the Costa Rica Airport