Acrid smoke wafts in over the parkland from an unknown fire. Upstream, a dog standing in the water barks loudly for fifteen minutes, goaded by its owner. Despite these things and feeling burdened by personal and collective sorrow (which are ultimately the same thing), meditation floods in as the sun’s rays ascend the tops of the oaks.

A hot wind blows across the parched fields of thistle and brown grass that surround the town. Despite the fire in the region, the direction of the wind makes the hills were exceptionally clear. The small creek, which still forms the boundary of the expanding town, still flows. It will soon be a trickle, and will probably be bone dry by late July.

The sky is cloudless and breathtakingly blue. It’s late morning, and I sit in the last hour of shade by the banks of the creek. I ask a question or two, as I usually do, and allow passive observation to gather into effortless attention. 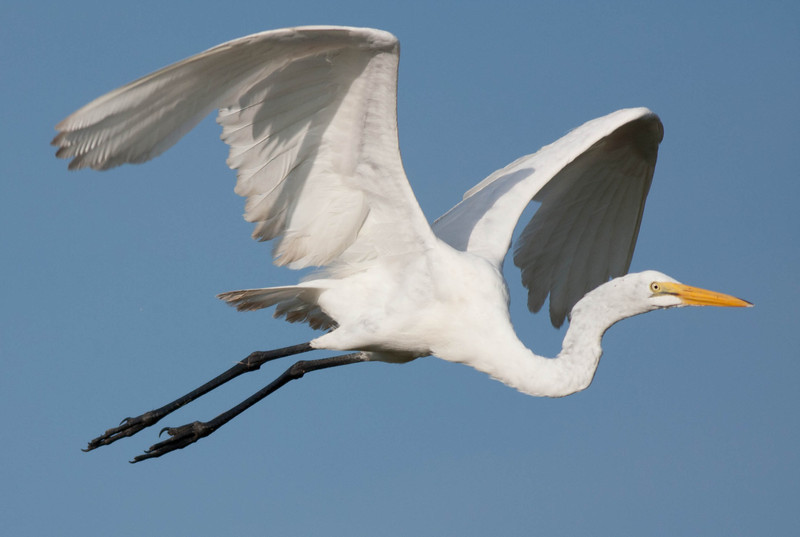 Suddenly a white egret appears, seemingly out of nowhere. It has a huge wingspan, and flies low directly over the spreading limbs of the tree. The sunlight on its feathers makes it appear translucent, and the contrast of pure whiteness against the azure sky is so beautiful that it is a shock to the entire system.

The moment of incomprehensible beauty and total purity gives an unmistakable feeling of blessing. When I take my last breath, let me have the clarity and peace of that white egret against the cobalt sky, soaring above the protective foliage of a great tree.

The greatest gift of meditation is to transcend, if only for a few moments, the confines of time, which is the essence of this dark world. When the noise of the mind spontaneously ceases in attention, one contacts, without fear, the living fact of death, in which there is no time. Reincarnation may be a fact, but if we truly end time while alive, is there any need to reincarnate?

There is no morbidity, no death wish in awareness of the actuality of death, which is as close to us as every exhalation of our breath. On the contrary, one is never so close to life as when one emotionally contacts the ever-present actuality of 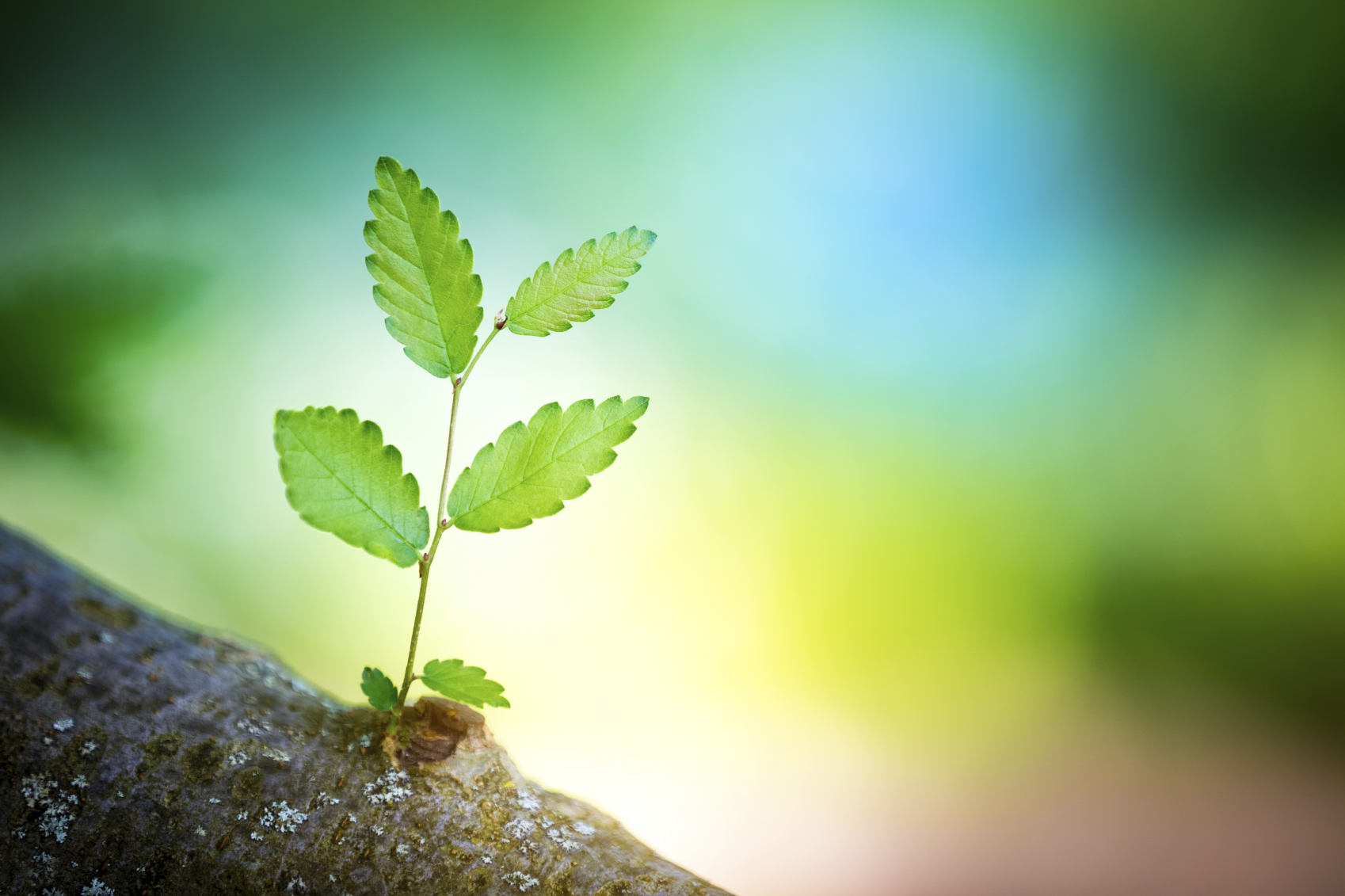 Death is the ground from which all life arises and to which all matter and energy fall. Death is that eternal source from which our bodies and brains have emerged, as well as our hearts if they have any kind of continuity, and to which everything returns.

Death is the stream flowing by at your feet. Let it carry your thoughts and memories away like the dead leaves of experience that they are. When one touches the essence of death, even for a moment, one is renewed and set right.

Most people fear death as the end of the self. But I dread the self’s continuation, for then one has to come back, since one has not fully learned how to die.

In contacting the all-encompassing actuality of death without fear, one drinks from the source of life, and is renewed at the deepest level. Letting go of everything, one makes to some degree, while fully alive, the same journey we all inevitably make at the end of our lives.

Extinguishing the ‘me and mine’ in the art and act of meditation in which the continuity of experience ceases, as it does at death. Then one merges with the cosmic awareness that has always been and will always be. Is that immortality?