Costa Rica News – Costa Rica is experiencing a boom in purchases from the web so services like Aeropost and Jetbox must become prepared. 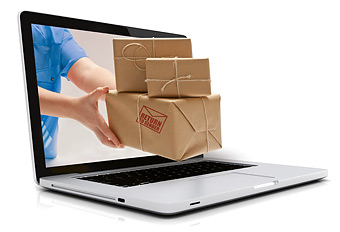 They have recorded annual increases between 12 and 35% in the number of packages transferred in the last three years.

Box Correos has launched a network of automated devices for Internet shopping deliveries called Smart Post Cards. The package can be delivered to the self-service kiosk most convenient to the client. The client will get an SMS message and email to let them know the package is available and what the security code is. With that code, the space where the package is can be opened. These kiosks are in AMPM and Fresh Market stores.

New alliances with international marketplaces are also being made to create more buying opportunities for Ticos.

Jetbox opened a new branch and made improvements to software and new applications for iOS and Android.