Inquiry Is the Social Equivalent of Meditation

Meditation is inherently solitary. Even when people sit in groups, the intent is to be alone within. Insight inquiry, on the other hand, involves two or more people questioning and listening, with the intent to ignite shared insight. It is therefore the social equivalent of meditation.

When the psychological revolution that changes the disastrous course of humankind finally occurs, whether in 200 years or tomorrow, it will not be a single individual that strikes the match, but a group or groups of people igniting insight in human consciousness through questioning together.

To my heart and mind, meditation has no method or technique. It is simply the process of initiating within oneself the movement of negation through passive watchfulness and attention. That ‘action-less action’ completely quiets the mind and opens the brain to the numinous. 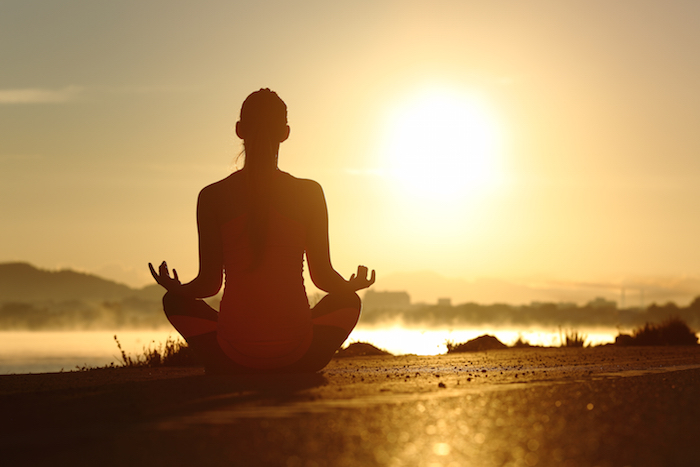 Meditative dialogue, on the other hand, is the intent to ignite simultaneously shared insight with a group of people who hold questions together and deeply listen to each other.

Insight in a group setting has a certain mellifluous sound, like a perfectly struck musical note. Though insight may only last a moment, when primacy and space is given to it (that is, when the intellect does not immediately come in and name, associate, or proffer knowledge), the hearts and minds of participants become attuned to each other, and insight deepens.

Another metaphor is like playfully pushing a boulder up an incline. The boulder and incline are the line of questioning, which is different with people each time they meet. The questions unfold in a logical way, but inquiry is not based on logic.

The essential thing is that participants hold their opinions, experiences and knowledge in abeyance as much as possible. Then they can find and follow a question that resonates with everyone present.

Though not quite in “Jeopardy” fashion, questions are answered with relevant questions, following a line of questioning for its own sake and giving ample space, in the form of pauses, for listening.

If a question seems to ‘miss the mark,’ someone gently points that out. Because the person asking the question does not identify with it, he or she welcomes a more accurate question.

Obviously participants cannot be ruled by ego, since the intent is to truly think together, not to ‘get my point across.’ All it takes is one intransigently egoistic person to throw a wrench in the works, which is probably the main reason why insight inquiry is so rare.

Listening and following the thread of a question (rather than a group leader or even facilitator) focuses the minds and aligns the hearts of the participants. When a few or more (up to about 20) people do so, the metaphorical boulder begins to move, which brings its own, intrinsic satisfaction.

As with meditative states, prior experience has to be set aside for insight inquiry to occur in the present. But an extraordinary example of it comes to mind.

We were a group of about 15 young men, all in our 20’s, camping by a lake in southern California to hear a religious teacher 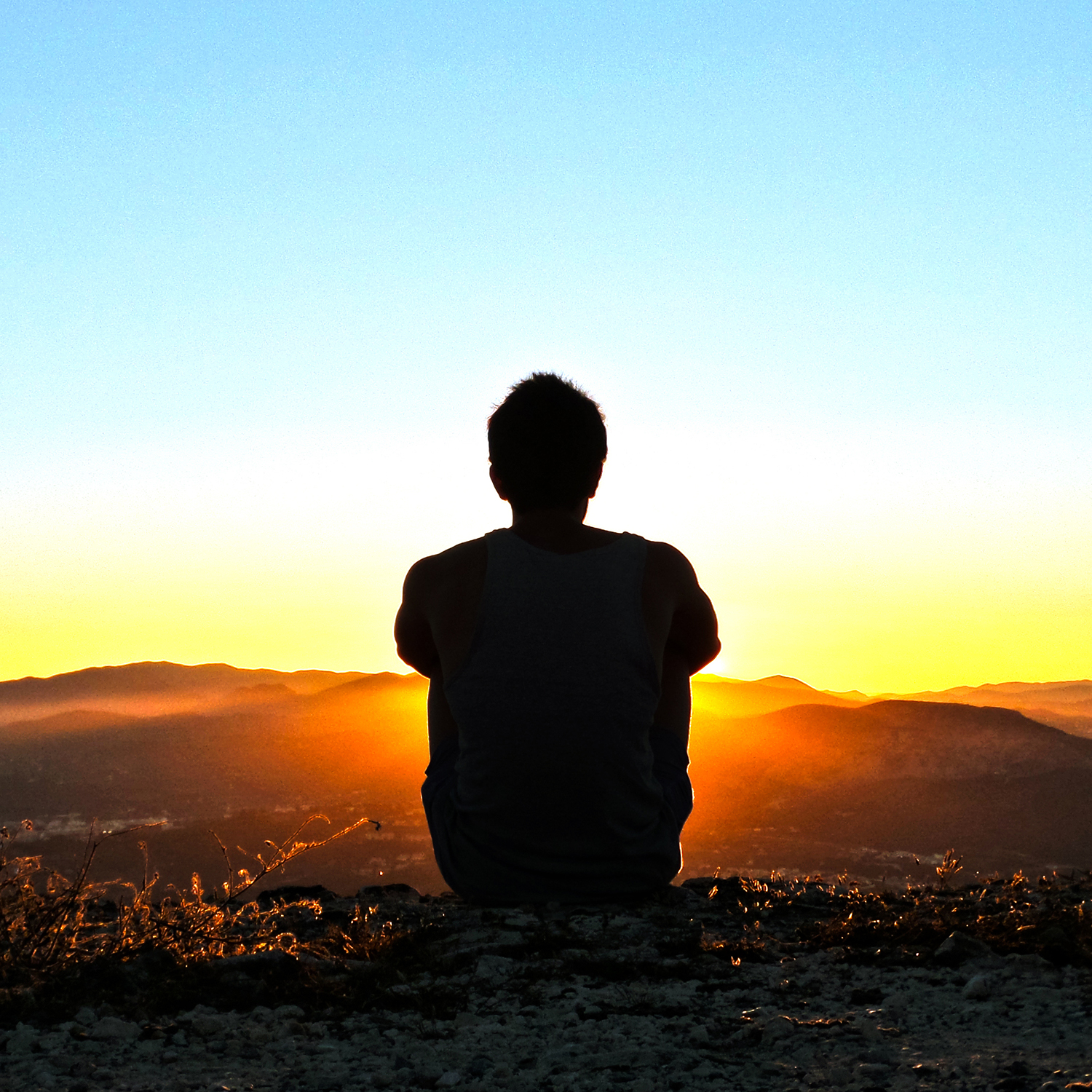 speak in the nearby town during the day. None of us knew each other beforehand, but over a period of a week or so, we became friendly.

On our last night there I suggested we try questioning together. Everyone agreed, and someone suggested a question. This led to further questions, which flowed from each other naturally. Some guys spoke more, some less, but no one dominated the talk.

Surprisingly, we began truly thinking together as one mind, with insights flowing (still posed as questions) until the dialogue naturally ended after about two hours. Later, everyone agreed that something remarkable had taken place, and that it would affect us for the rest of our lives.

I had noticed that one fellow never spoke, but that the quality of his listening was intense. I had the feeling that he was fully participating in the dialogue though he didn’t say a word.

Wanting to check my perception, I approached him and asked, ‘I noticed you didn’t say a word, but there didn’t seem to be any separation as the observer sitting apart and analyzing the talk. Is that true?’

“That’s exactly what I felt,” he replied, “I was fully participating, but had no urge to speak. Something tremendous happened with us tonight.”

I’m sure it can happen with any group of serious, self-knowing people.

Traveling On A Rainbow