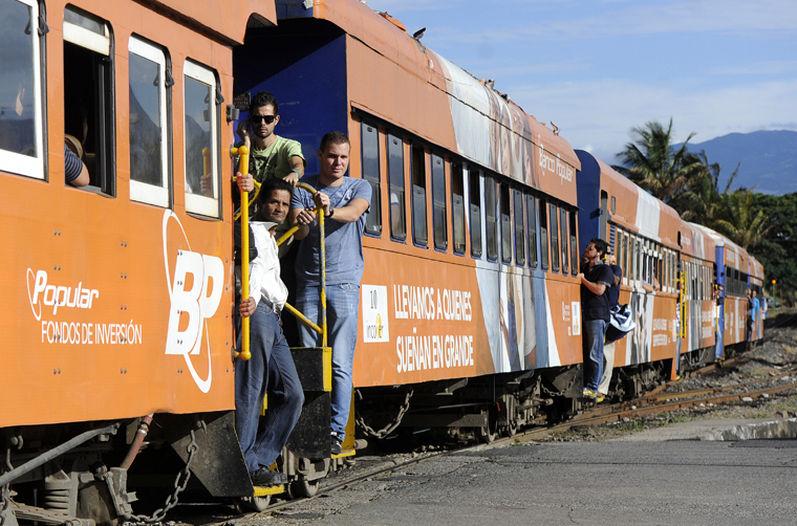 “Apart from partnering in the renewable energy sector, I have also offered products manufactured by our state-owned railway industry PT INKA to the foreign affairs minister of Costa Rica, Manuel Gonzalez Sans,” Marsudi stated during the press conference after the meeting in Jakarta.
Although the two countries trade volume was still moderate, Marsudi highlighted the positive trend in the economy sector during 2015 and 2016 period.

“Compared to 2015, the volume of trade between the two countries had significantly hiked by 97 percent, the highest figure for the last five years. Hence, we would like to take this momentum to accelerate our partnership,” Marsudi said.

“Costa Rica has succeeded in transforming its energy sources into 99 percent renewable, mainly by optimizing the use of hydro and geothermal reserves. Because Indonesia has the largest geothermal reserve in the world, we have agreed to facilitate our state-owned companies to maintain partnership in this sector,” she noted.

During the meeting, the Indonesian foreign minister also invited her counterpart to participate in the International Conference on Disaster Risk-Management hosted by the former country next year.

“Indonesia and Costa Rica are countries prone to disaster. Therefore, we have agreed to improve our partnership mainly in disaster risk management,” she added.

During his official visit to Indonesia, Manuel Gonzalez Sans also announced the opening of a new embassy in the capital city of Jakarta after 32 years of diplomatic relations between the two countries.

“From the bottom of my heart, I am very honored and glad to be here on the occasion of the opening the embassy of Costa Rica in this beautiful country (Indonesia), and particularly on the occasion of 32nd Anniversary Commemoration on the Establishment of Diplomatic Relations between Indonesia and Costa Rica,” Sans stated at the Foreign Affairs Ministry Office in Jakarta, Sunday.

“It is important for a small country like Costa Rica to be very selective in opening an embassy overseas, because we have limited resources,” the minister stated while adding, he recognized the leadership of Indonesia in ASEAN.

On the similar occasion, Sans also supported Indonesia’s bid for a non-permanent membership of the United Nations Security Council for 2019-2020 period, while appreciating the country’s participation as a signatory on the treaty of the prohibition of nuclear weapon.

From the Saudi Gazette

The Unexpected Health Impacts of a Hurricane