In my last column, I explored the distinction between science investigating and explaining mysteries, and the experiencing of mystery that underlies the religious mind. In this column I’d like to explore the question: Is there cosmic significance to the crisis of human consciousness, which has produced untenable fragmentation of the earth and people? 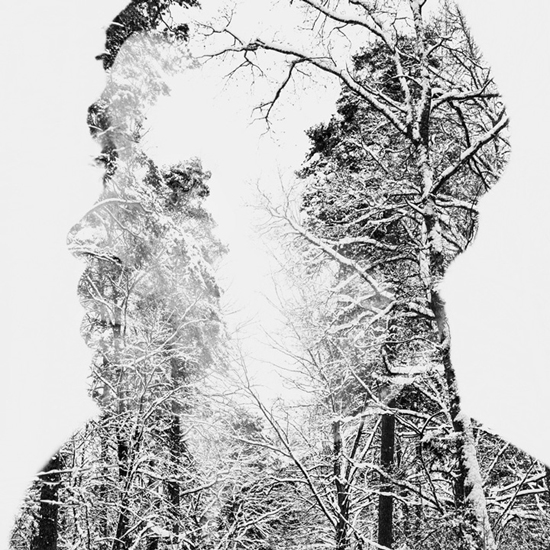 This is a spiritual and philosophical question, one that now has tremendous urgency. Short of communicating with an extraterrestrial species that has gone through the same crisis that’s coming to a head on earth, can we actually find out?

First, no matter how good the explanation, it cannot, in itself, change the explained—you and me. Emotionally experiencing insight does change our perceptions and worldviews however.

In science, insight is rightly translated into knowledge. With respect to the religious mind, insight is not translated at all, but deepens the capacity for wordless understanding and compassion.

The religious mind has nothing to do with beliefs, scriptures, organized religions, traditions, etc. In essence the religious mind regularly leaves the stream of thought/time, as well as the rising tide of scientific knowledge, and the stultifying river of the known as experience.

True philosophy is like the Golden Gate Bridge, linking two very different peninsulas. Religious experiencing without belief is like the Grand Canyon Skywalk, a semicircular, cantilevered glass platform suspended over 600 meters (2000 feet) above the greatest gorge on earth. A great bridge can take one back and forth between two domains; a great platform simply requires you to stand and look in awe.

To nearly all scientists and most philosophers, the question of the cosmic significance of the human crisis sounds absurd. It smacks of teleology, the discredited notion of design in nature. But since science has demonstrated that the universe is ‘fine tuned’ for life, and since we’re asking, in the face of the human crisis, what intelligent life is, the question is valid.

I don’t feel there is any outside agency such as a Creator God, but that there is awareness and intelligence beyond the mind of man (that is, beyond thought and knowledge). So is cosmic intelligence completely indifferent to the fate of creatures in which brains have evolved with the capacity to commune with Mind?

Or does Intelligence care in some sense, but can only operate through us? And if the latter, why has fragmentation/darkness become so dominant in human consciousness, to the point of ruining the earth and the human mind and heart?

These are both religious and scientific questions, yet they don’t really fit within the sphere of either. They’re the perfect purview of philosophy however.

I propose that awareness permeates the universe, and without positing a separate ‘Supreme Being,’ preexisted it. I propose there is an intrinsic intent in the universe to evolve, through random processes, brains capable of communion with Mind.

These premises are sorely tested in reflecting on my own species, which is wreaking such havoc on this planet with other animals, with the earth as a whole, and with people’s spirits.

For if the universe is conducive to life and the evolution of brains such as ours, brains not just capable of high science and technology but of communion with Mind, why is the bar so high? 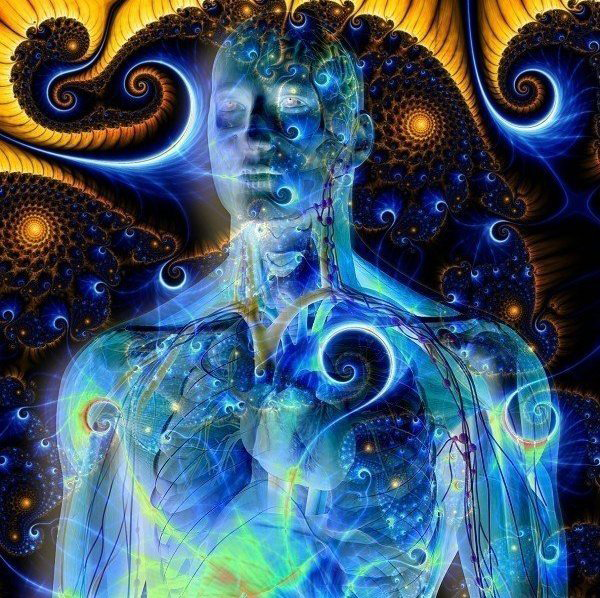 Most people I encounter now believe humans are hopeless (except them of course), and that it’s too late to halt the devastation that global warming and the Anthropocene Age are wreaking.

However the worse things get, and the more fragmentation and darkness man generates, the greater the drive for transmutation and revolution in consciousness. As long as there are some people truly questioning things, it isn’t too late.

With complete stillness that ensues through passive attention of the movement of content-consciousness (psychological memory, family conditioning, group identification, etc.), there is being in emptiness. That emptiness is the generative void that permeates the universe, and from which it arose. No matter how far science goes, we cannot know it, because it is beyond knowing.

The very fact that the human brain has evolved with the capacity to ponder these questions and wordlessly feel these actualities, means that the brain has import in the cosmos as a whole. Wherever creatures with brains like ours exist, they must have the same questions.

The question is, do they go through the same basic crisis of consciousness? I think so. Does the cosmic mind care in any sense?

There are two kinds of indifference—with and without caring. Perhaps the cosmic mind is indifferent in the sense of being fine with whatever happens to the highest neuronal expressions of evolution, while still caring about the future of humanity wherever it exists.

Perhaps we can and must take the same attitude. Even so, the responsibility for what happens to creatures with brains such as ours is ours alone.

The Forcast for Credit & Banks in Costa Rica