Costa Rica Entertainment News – The indie pop group from Chile called Dënver will perform for the first time in Costa Rica on Thursday, October 9th at The Steinvorth, a bar located in downtown San Jose. 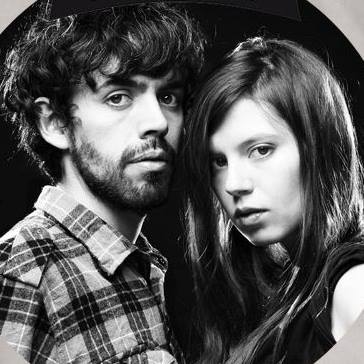 The duo will be a headlining act for Epicenter 2015, a festival that debuted this year in Costa Rica and is a way to network with industry agents abroad .

As well as Dënver, Luis Fernando will also be performing at the bar.

Tickets to the concert will cost ¢ 5,000 and will be on sale at the box office on the premises. The date was confirmed on the Dënver Facebook page.

Dënver was formed in 2004. Thier second album, called Music, Grammar, Gym , put the duo on the map for contemporary Latin American music.

Their third ablum, Out of Field (2013) sealed their name in the indie pop movement.

Would You Like to Be Fed to the Costa Rica Crocodiles? (Audio)