Costa Rica Entertainment – Costa Rica fans of “Game of Thrones” are ready to host a big feast for the seventh season. 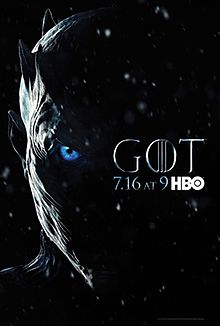 The community of fans will gather in El Club Aleman, located in Los Yoses, San Jose, in honor of the new season.

The most faithful to this HBO television adaptation of the books written by George RR Martin will fill the tables to taste various dishes that appear in the series. What a creative idea!

There will also be live music, trivia and awards related to the show.

Last year, a similar event was held with such success that this year there will be one for the first episode and a second for the last episode of the season.

The banquet will have various options such as beef stew, pumpkin soup with almond crusted trout and lemon cake. Wines and draft beers will also be served.

Those wanting to attend should make a reservation.