Illumination Is Not Isolation

Ignoring the culture that gave rise to Trump and Trumpism, and ignoring the fact that Americans just don’t like each other anymore, mavens of the media drop chestnuts like this: “Our happiness depends on other people” (italics theirs).

Conflating four different themes in an aggressively confused way, a Brit, Ruth Whippman, lectures Yanks with all the relevance of the Delphic Oracle: “I’ve noticed that a particular strain of happiness advice in America that pitches the search for contentment as an internal, personal quest, divorced from other people” (italics mine).

Besides mistaking the personal dimension and self-centered activity for the inward life and awakening insight, she misses an obvious point. Which is that obsessively externalizing, rapacious cultures and empires like Britain and America have come to their logical dead-end.

The only way I can see to recover life and create a new culture amidst the ashes of the old is to let go of old modes and mentalities and look within, joining others in inquiry and relationship based on igniting insight. 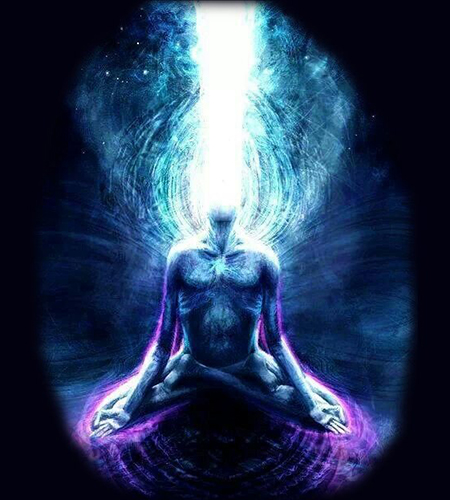 I propose some relevant questions. How does living in the present involve forgetting the past? Why does illumination mean the negation of psychological memory? What is the relationship between the inward journey, which is first and last solitary, and our social natures as humans?

Speaking personally, there have been a number of instances of total, if temporary cessation of psychological memory. I recall (a contradiction perhaps) a funny episode of complete memory loss in meditation that epitomizes the paradox of transcending the world and living in it at the same time.

Having grown up on the Great Lakes, I have the urge to be around water a few times a week. For a few years I lived in small town in the geographical center of California in which there wasn’t so much as a stream.

Turlock has since been engulfed by the sprawl of the much larger and uglier Modesto, but at the time it had its own distinctive character, like many small towns in America in the past. A couple times a week I’d drive the 20 minutes or so to the Merced River, the same river that runs through Yosemite in the Sierras to the east.

California’s Central Valley averages about 50 miles wide and is about 450 miles long. It’s the most productive agricultural region in the world. On a really clear day after heavy rain during the winter months, you could, and I hope still can walk the irrigated fields beyond town and see Half Dome in Yosemite Valley over 50 miles away.

Most locals who had lived in Turlock for decades didn’t believe me until I’d take them out on a sterling afternoon and have them look through binoculars. The great granite dome in the distance, cut cleanly in half by the last glacier, shocked their eye and stamped their heart as it did mine every time I saw it.

Some tremendous meditations took place on the Merced River outside of town. One spring day I was so overwhelmed by the riverine beauty, teeming with fowl and lush with foliage, that a state the Greeks called aesthetic stasis gripped me. 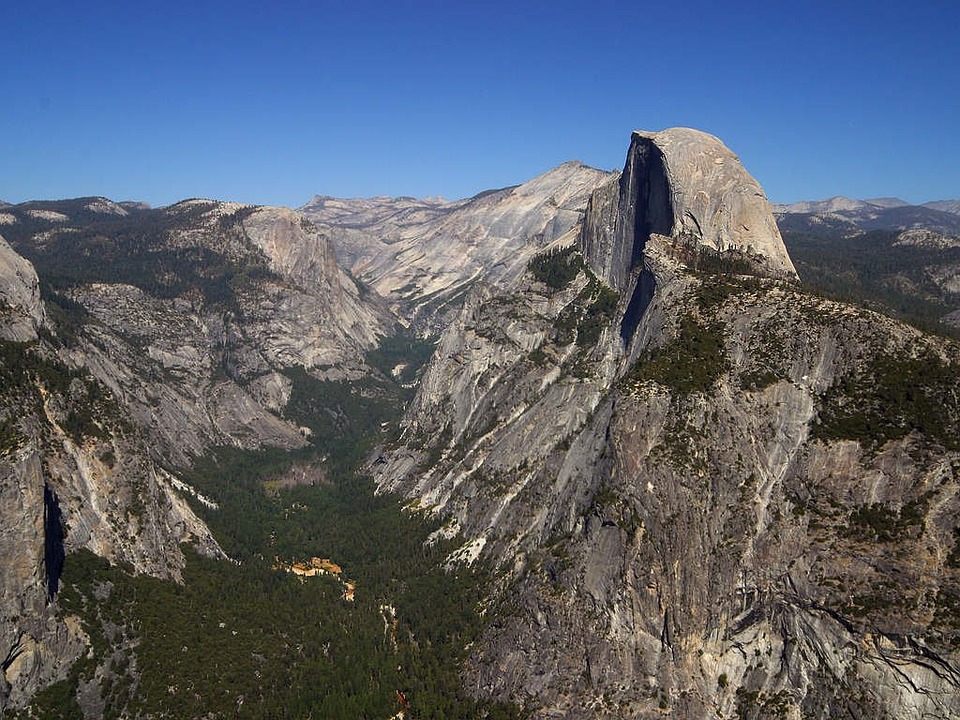 In such a state, the mind-as-thought not only completely stops, but the body becomes immobile, due to the entire system being overwhelmed by the beauty of the earth.

For a short, timeless period, I couldn’t remember who I was, where I was, and how I got there. In such a “cloud of unknowing” one is faced with an existential question of the highest order: Am I losing my mind, or gaining Mind?

Seeing that one was gaining awareness of Mind, fear fell away, and the necessary memories returned. I recalled that I was having lunch with a group of friends, and I headed back to town.

However because both psychological and functional memory had temporarily ceased operating, I had to think about each action. Driving the car back to town, I had intimations of the same sensations one has when first learning to drive.

I realize most people would not in their wildest dreams desire such a state (which is just as well, because desire and imagination are inimical to it), but the joy, bliss and ecstasy are beyond description.

The faculty of recognition was still suspended when I entered the large dining hall. The crowd appeared as a sea of new faces, each an interesting study in itself. I remember thinking, ‘how am I going to recognize my friends in this state?’

Fortunately my friends recognized me and brought me back to ‘reality,’ and I recalled each of them with renewed affection. We enjoyed a fine lunch with much humor, some of it spent exploring what had just happened to one and how it relates to human consciousness.

Even if one doesn’t have such so-called peak experiences, learning and regularly practicing the art of negation in meditation keeps the heart alive and growing, and the mind clear and capacious.

In a debased culture such as we have in North America (and obviously Britain), that’s become a matter of inward survival.