Humans on Mars Within Next 20 Years?

World News – Humankind is eager to step out into the cosmos and wander across the deserted plains of the Red Planet. According to most reports, Elon Musk is leading the way with SpaceX; however, a number of other organizations — NASA, China’s Space Agency, The Mars Society — are training, deploying prototypes, and working on the plethora of questions and challenges that we will face when attempting to bring the first human beings to Mars. 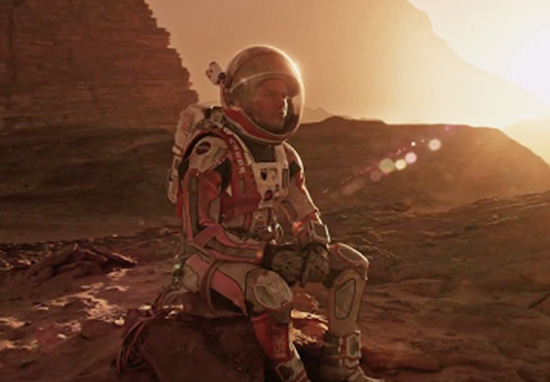 But, as much as it might seem natural to get entrenched in the details of how we will actually get humans off of planet Earth (and keep them mentally and physically healthy throughout the duration), it is critical that we remember why we’re going in the first place.

In a recent interview, Buzz Aldrin — the renowned astronaut, engineer, and (of course) the second human to ever step foot on the Moon — explained why exploration and discovery are so important, touching upon why we should (and why we will) have humans on Mars in 20 years…

Aldrin begins by stating that, from both a scientific and technological perspective, we are at the perfect juncture to push the boundaries of exploration. He asserts that, thanks to recent advancements, for the first time in human history, voyaging to other worlds is truly within our reach: “Now is the time to start thinking seriously about what life on Mars might look like. We have never been closer to knowing and exploring another planet.”

When asked just how close we really are to achieving this feat, Aldrin was quick to respond with his timeline, saying that we could “have the first Human Martians at Mars by 2040.”

Aldrin continued by segueing into a discussion of why venturing to other worlds is important, noting that, in many ways, our planet is ancient and familiar and the other bodies in our solar system are, for all intents and purposes, virgin territory: “Space travel and exploration represents the final frontier – we’ve now surveyed and scrutinized almost every inch of this planet, but there is so much we have yet to learn.”

However, Aldrin states that the most notable aspects of this quest are about far more than just acquiring knowledge for the sake of knowledge or conquering new worlds. The journey to Mars will bring with it reignited excitement for science and innovation, creating a generation of young people who have ingrained within them a thirst for understanding and exploration.

When Buzz stepped onto the Moon in 1969, countless youth were captivated by the story and went on to pursue careers in STEM fields, hoping to achieve monumental feats of similar proportions.

Indeed, Aldrin is very aware of the impact that action in science has on the youth, stressing that, “we can only get there [to Mars] if we start investing in future generations.” Ultimately, as previously noted, he says that this investment is the key to long-term success: “In 1903, man learned to fly airplanes. Only 66 years later, we walked on the Moon. In order to help the next generation to make giant leaps like these, we must educate, enable and inspire them to be passionate about subjects like science, technology, engineering, art, and math.”

Aldrin notes that he has devoted himself to helping foster such a desire in young people, saying, “That’s the mission of the SpaceShare Foundation, and it’s one I wholeheartedly support.” 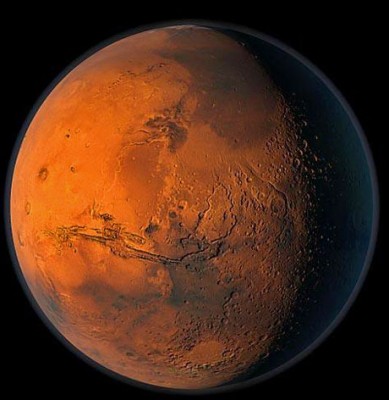 Aldrin’s Space Share Foundation is a nonprofit organization that is dedicated to inspiring children’s passions for science and technology by providing educational tools to educators across the country at no cost. The goal of this work is to ensure that all young people are given the resources that they need to live up to their potential. After all, one never knows who the next Carl Sagan could be.

As Former President Barack Obama noted in a speech at the Frontiers Conference, “America is about Thomas Edison and the Wright Brothers—but we’re also the place you can grow up to be a Grace Hopper, or George Washington Carver, or a Katherine Johnson, or an Ida B. Wells. We don’t want somebody with a brilliant idea not in the room because they’re a woman. We don’t want some budding genius unavailable to cure cancer or come up with a new energy source because they were languishing in a sub-standard school as a child. Because we’re going to be a better team if we got the whole team.”

Aldrin echoes these ideas, noting that, while reaching Mars in the next 20 years is extremely likely, it will only happen if we ensure that young people are given every opportunity to be the best that they can be: “Sometimes I can’t believe this lucky kid from New Jersey got to land and walk on the Moon…work hard and keep reaching for the stars.”