Costa Rica News – I sat there at the Houston Hobby Airport waiting at the door for international arrivals. It had been since Christmas that I had seen my fiance and she had finally received her tourist visa to meet my father who is currently dying, experiencing the slow decline that dementia causes. After being granted a tourist visa by the US Embassy in Costa Rica and what she was greeted with when she arrived on US soil was more of a nightmare than a country welcoming her with open arms. 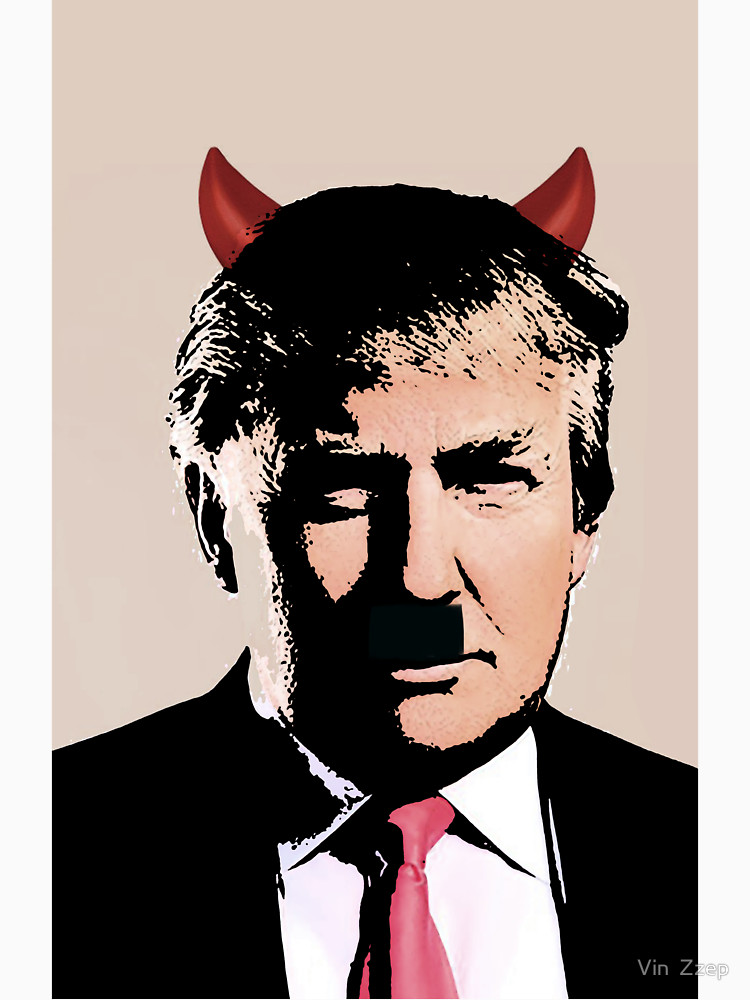 After an hour of waiting at the exit door to immigration, I began to worry. What could possibly be taking so long……and then the call came. The immigration officer stated that they had the right to take her cellphone and look through her private social media. In Facebook conversations we had talked about getting married and immigration lawyers, which is normal for two people that are engaged and looking for a way to be together. But for the immigration officials this meant she was planning on getting married during this two week stint in the USA.

During the process she was threatened to put put in jail and was not granted the human rights granted to each and every US citizen, there is more to say about what they did to her but I will keep that private. These officials have been granted absolute power from a egocentric president who’s executive orders are being put in place with no thought of how they should be monitored or controlled. Due to the inability to put limits and quality control on these new immigration laws, it is destroying not only the lives of foreigners but also the people that love them here in the United States.

I left Costa Rica, my life, my fiance and a family that had taken me in as their own to return to the USA and spend time with my father and help my mom in a time of need. She was being drained by the fact that she was living alone trying to take care of someone that she should have been spending time travelling and enjoying retirement with instead of tending to his ever need. I had to start over but knowing that I would soon be able to spend even only two weeks with the love of my life was a light at the end of a dark tunnel.

But after 3 hours of her being interrogated like a threat to the country she was then escorted to a flight to return her home to Costa Rica. The only person to person contact I received was when an immigration official walked out asked my name and said that she was going to be sent back to Costa Rica. All due to the fact we had spoken about marriage and what was needed to get her in the country legally.

Heartbroken and irate I headed back to the parking garage, put the flowers on the front floorboard and started to drive home. How could this happen? Why would they grant a tourist visa in Costa Rica only to be declined entry after landing on US soil? Why would they violate the 4th amendment rights just because she had a foreign passport? Why would they treat someone coming from a good family and non-threatening country like a terrorist?

The United States has been in a downward spiral for years now and the racism and hate in the country continues to grow on a daily basis. People can blame the media or the liberals or the conservatives, but the fact of the matter is the USA is broken. This all starts at the top, when you look at the way government implements policies without thinking of a plan of action to ensure that they are successful, when you see a system that comes down to two candidates hated by the majority of a country’s citizens because of a election system that is faulted, and when you have presidents like Trump, Obama, Bush, Clinton etc… that are thinking of personal gains instead of thinking of the hopes and dreams of its population……something needs to change.

When I finally got home and was able to talk to my fiance, I understood her feelings of never wanting to return to the USA under Trump. But the fact if the fact of the matter is it is not really a country I want to be in either. I spent 8 years in Costa Rica and I had left a country that seemed to have so much promise in the USA, I kept thinking to myself when I get home I will explore opportunities and build a life with the woman I love.

We have to look at the fact that the American Dream is dead, the ability to go to college, get good grades and get a good job right out of school is a thing of the past in most cases. It used to be that if you showed grit, determination and creativity it was revered not looked down upon. The situation that happened today destroyed lives, it caused pain that should not occur to even my worst enemy, and dictated that the end of USA is coming soon. This is not about Muslims or Mexicans, it is about the the end of diversity and what America used to stand for.

To finish my night before heading to sleep in order to try to escape the pain of hearing the distress in the love of my life’s voice as she was getting back on the plane to Costa Rica, and to try to create some sort of understanding in my mind of why a government would enact such pain on one of its own citizens befuddled me. I then popped open Youtube and played the scene from Newsroom “Why America Isn’t the Greatest Country in the World Anymore”…… it hit home.

The first step in solving any problem is recognizing there is one, America is not the greatest country in the world anymore”. Never has this been more true.