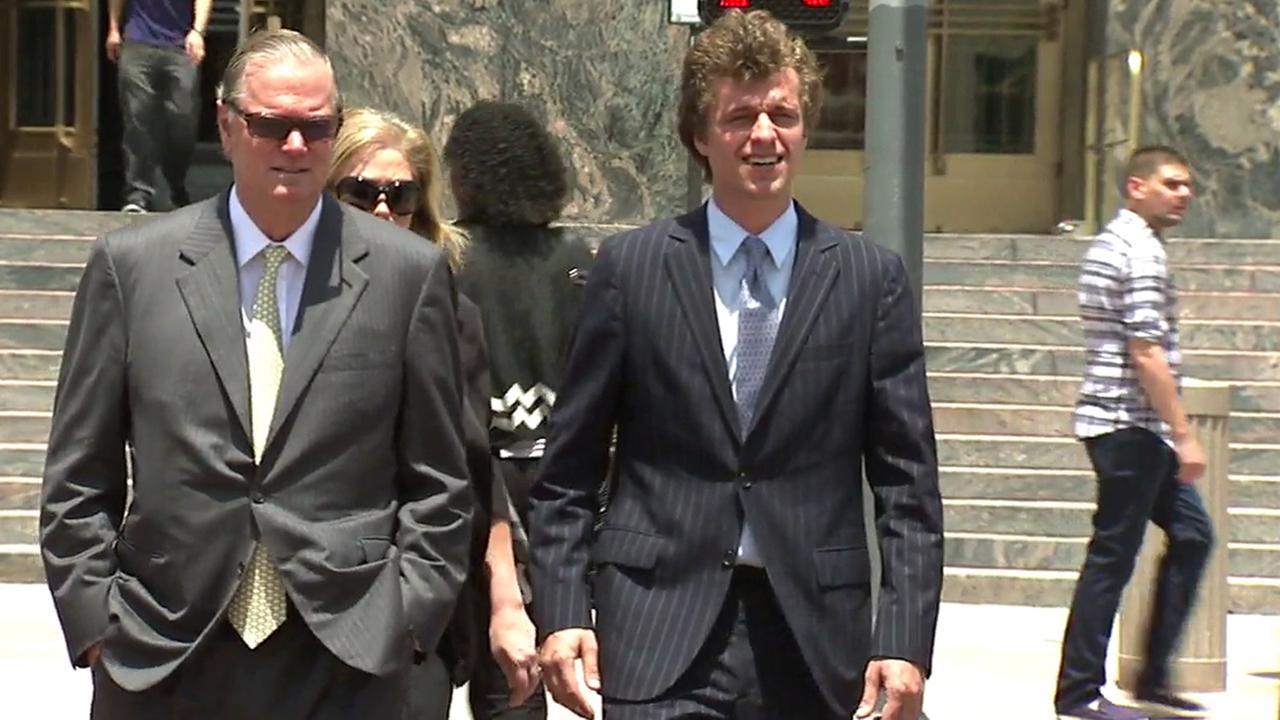 Police say the 23-year-old Hilton Hotel heir was arrested shortly before 5 a.m. Saturday at a home in the Hollywood Hills.

He allegedly was in a Bentley owned by his ex-girlfriend’s father.

Hilton was booked for grand theft auto and violating a restraining order and jailed on $60,000 bail.

It wasn’t immediately clear whether he had obtained a lawyer.

Hilton has had a series of run-ins with the law. He was arrested two years ago inside his ex-girlfriend’s home.

He also received probation for threatening British Airways flight attendants. Last year, he spent two months in jail for violating that probation by using cocaine and other drugs.