World News – How could people do this? What is wrong with people? A 15-year-old Indiana girl with mental disabilities weighed just 35 pounds when she was rushed to the hospital near death Monday — prompting police to arrest two of her family members. 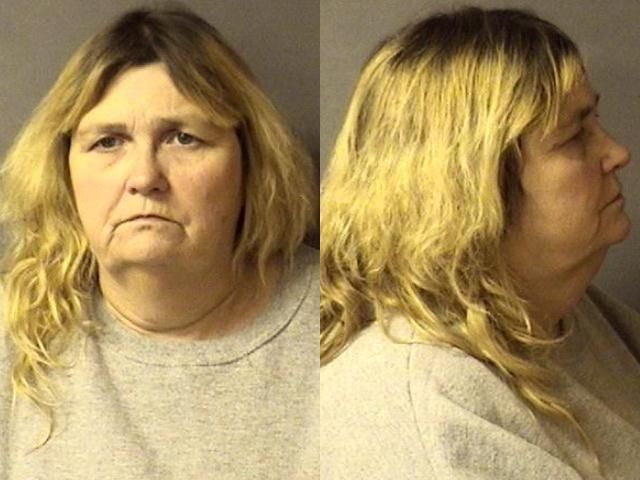 Police say the girl was so malnourished that her “bones were protruding more than her flesh,” according to an affidavit obtained by NBC News. Madison County prosecutors said her condition Tuesday remained acutely life-threatening — she weighed the same as an average 5-year-old.

“The best way I can explain her physical condition would be a Holocaust victim,” Anderson police Det. Joel Sandefur told NBC affiliate WTHR.

The girl’s father, Steve Sells, 58, was arrested after she was recovered Monday by other family members who brought her frail frame to the emergency room. She was covered in her own waste, court documents said. When police investigated her home in Anderson, northeast of Indianapolis, they discovered she lived in a locked room with nothing more than a filthy mattress, a bucket and a bowl of oatmeal. Police also found blood stains.

Sells, who weighs about 225 pounds, claimed that he locked his daughter in there to protect himself because she was strong and threatened him with a knife. Sells also said a chromosome disorder prevented her from putting on weight.

“With a 15-year-old girl weighing less than 40 pounds, that’s not a very plausible explanation,” Sandefur said. “That’s something we’re not buying as a police department.”

Neighbors, meanwhile, said they were shocked to learn of the sickening conditions, and said the family had other children, including a 4-year-old. Steve Sells “made it seem like he was a loving, caring father that had took care of his kids and everything like that,” neighbor Thomas McAllister told WTHR. “To find this out, it’s just mind-boggling. It’s repulsive and repugnant. It’s just … disgusting.”

The Brain and the Sacred