As a friend said to me today, “As soon as a country decides it is good and great, it invokes its dark side.” Hillary’s repeated party line, “America is great because we are good,” came to mind. 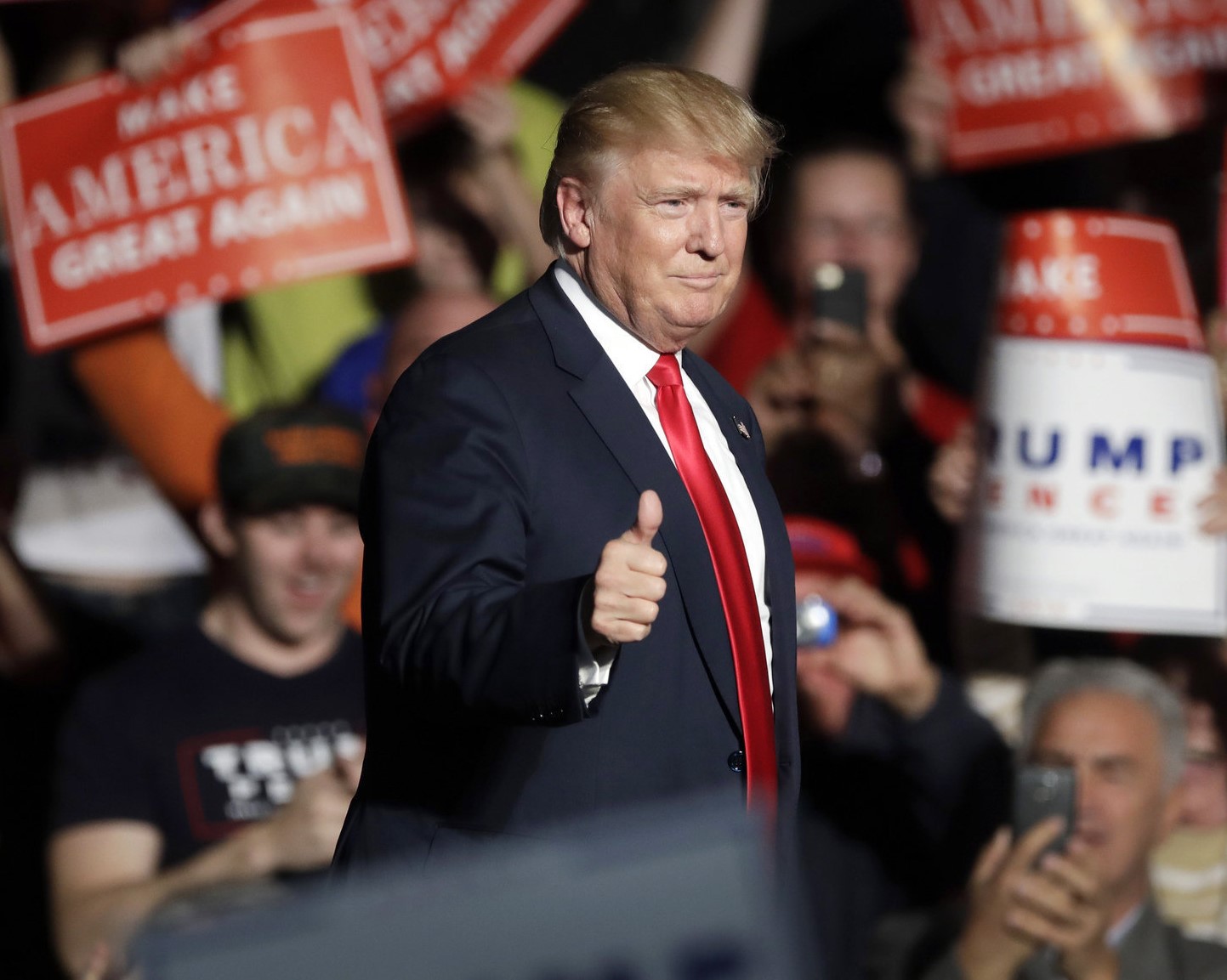 Progressives who continue to say inane things like, “if you are not actively voting against Trump, you are abetting his attempt to hijack American greatness,” are part of the problem. They are complicit in the rise and election of a narcissistic sociopath to the most powerful office in the world because they refuse to see America as it is.

I’ve talked with a number of top people in civil society organizations in Canada and Europe during the last few weeks. They too cannot imagine Trump being elected, mainly because the very notion upsets their entire perception and feeling about America. That’s another reason why Trump may be an historical inevitability.

Is Trump necessary in order to deliver an emotional, psychological and philosophical shock to American exceptionalism, and kick the last strut out from under the rotten old order? If so, can the foundation for a true global order begin to be poured before the collapse occurs?

Otherwise sober-minded mainlining commentators in the United States are now saying desperate things like, “Donald Trump is a lowlife degenerate with the temperament of a 10-year-old and the moral compass of a severely wayward teen.”

I don’t know whether the gods are laughing or crying, or both, but this election will certainly be grist for future historians’ mills. We don’t have the luxury of distance however; the moment of truth however is upon us.

The progressive commentariat pronounces that “there is no way to make this make sense,” while in the next breath they speak about how Trump is hijacking American greatness. That makes them a big part of the reason we’re in this pickle.

They still uphold the myth of American exceptionalism and greatness after Bush and Cheney’s permanent ‘global war on terror’ (droning on with President Obama); after the inestimably destabilizing invasion of Iraq; and after the creation of a trillion-dollar fatherland (I mean homeland) security industry.

Michael Moore, who is from my ‘homeland’ of Michigan (Flint no less), has made fame and fortune by throwing half-true stink bombs at the powers that be. He’s now giving full-throated support to the quintessential establishment candidate, Hillary Clinton, after predicting on the Bill Maher show that Trump will win.

The shock is coming, and few, very few, are ready for it. A foreseeable shock, willfully avoided, is the worst kind. It’s like knowing you live in a high-earthquake zone, yet being completely undone when a 7-point temblor occurs. 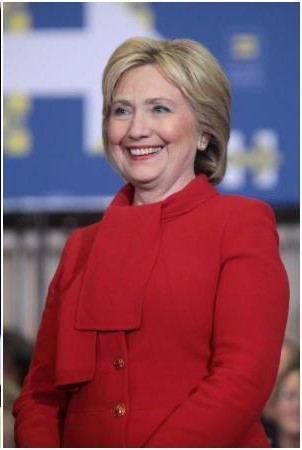 Living in Silicon Valley on October 17, 1989, I had just settled in to watch Game 3 between the San Francisco Giants and the Oakland Athletics. The TV in my wood-frame apartment building was flung to the floor, and the refrigerator flew open and was emptied of its contents as the building swayed like a ship in high seas.

As we all exited, I recall a friend from Oklahoma running out of his apartment in panic when the quake struck. He immediately said, “I’m going back to Oklahoma,” and he did. Now Oklahoma has more earthquakes—man-made quakes from fracking—than California.

The point is that you can, to some degree, prepare for a shock, but you can’t escape it.

There was once a time when America was a great nation, but a pigheaded adherence to the mythology of American exceptionalism, by both the right and the left, has set the stage and prepared the ground for the earthquake of Donald Trump. What can people inside and outside the United States do?

Here are my premises, which can and should be questioned: The election of Donald Trump will mean not only the end of American leadership in the free world, but spell the end of the international order formed and backed by US power after World War II. The foundation for a new order has to begin being poured before the old order collapses, since there is a narrow of window of opportunity to move in a new direction.

Here are my questions, which can and must be asked now by decent people at home and abroad: Just what will the election of such a demagogue, possessing the massive military power of the United States, mean for humankind and the global society? Can the vacuum of leadership in the world be filled, and in what way? What opportunities will a Trump Presidency present for global governance in the global society?