Hobbesians On the Left and Right

Pause and reflect on the following passage. It’s a disturbingly clear statement of a Hobbesian view of human nature, and it comes from a leading progressive commentator. It feeds into the very traits in human nature that it loathes.
Keep in mind that our worldviews have two prime elements—how we see nature, and how we see humans in nature.
“People are weak. They are susceptible. They are easily manipulated through their fears. They long to prostrate themselves. They can be led by the nose into the gutter. The angels of their better natures, if they’ve ever given a moment’s thought to them, are a lot less powerful than the devils of their diabolical urges.
They lie, they exploit, they seek distraction at any price from the monotony of existence. The life of humankind, as Hobbes famously put it, is “solitary, poor, nasty, brutish, and short.” Especially short: You no sooner begin to get the hang of it, learn a few useful tricks like lowered expectations, than it’s over. Poof! This is the basic setup. Society is an exercise in trying to offset horrors through law and convention.”
The first thing you notice in this miserable view of humanity is the use of the word ‘they.’ The author of this brief manifesto of misanthropy uses that separative word (which almost always connotes everyone but the speaker or writer), no less than 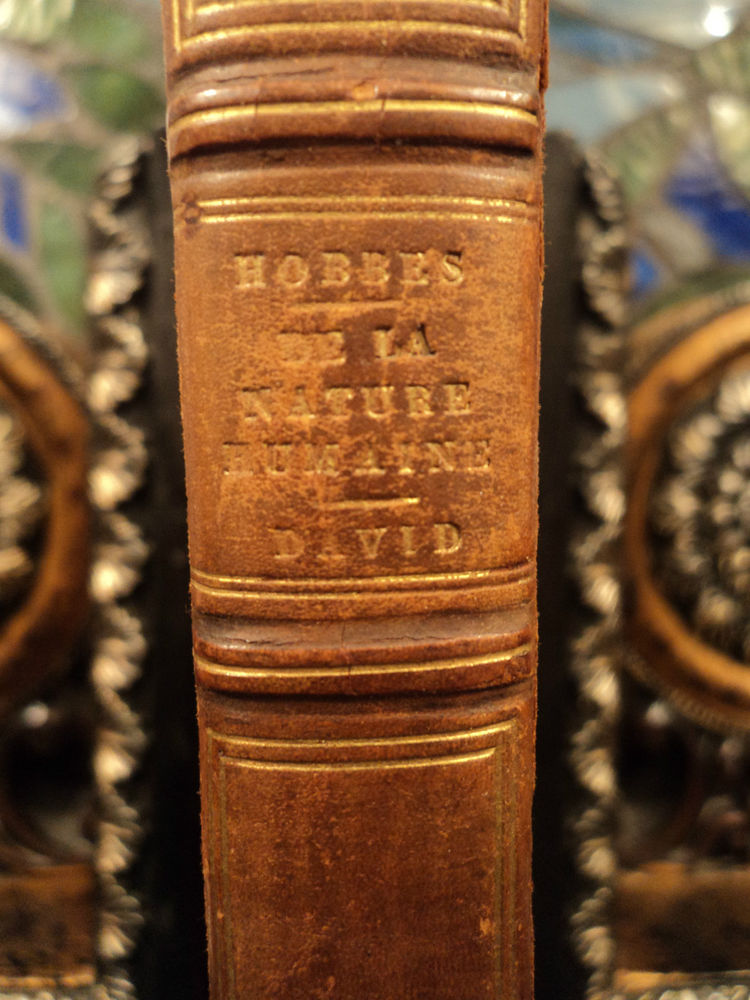 seven times in two paragraphs.
The second thing that jumps out at a minimally discerning reader is how similar this worldview is to the very people that progressives oppose and seek to depose—far right conservatives, Second Amendment gun nuts, and completely self-serving politicians like Donald Trump.
Indeed, this small screed of small mind would serve very well as the opening lines for the National Rifle Association’s mission statement, an organization that now advocates arming half the teachers in American schools, which President Trump supports.
It is, in other words, a fully self-fulfilling outlook, which accepts without critical thinking the deformed and delimiting indictment of humanity by Thomas Hobbes, whose 1651 book Leviathan established the social contract theory that has served as the foundation for Western political philosophy since.
Let’s examine the basic premises, beginning with “people are weak, easily manipulated through their fears, and can be led by their noses into the gutter.” While evidence attests that’s quite true with the majority of people, it certainly isn’t true of all people.
And that’s the rub, since besides the huge ego that sets itself apart and above by making such a claim about “people,” the generalization isn’t just far too sweeping; it’s total.
The cynic does not question why “the better angels of our nature,” to correctly quote Lincoln, “are a lot less powerful than the devils of [our] diabolical urges.” Thus this description is itself a diabolical urge.
“They lie, they exploit, they seek distraction at any price from the monotony of existence.” They, they, they. Who lies? Who exploits? Who seeks distraction at any price from the monotony of existence?”

Certainly enough of the American people do to get a cretin like Donald Trump, the chief spokesman for the devils of our diabolical urges, elected. Oh, I forgot, the Russians did it. 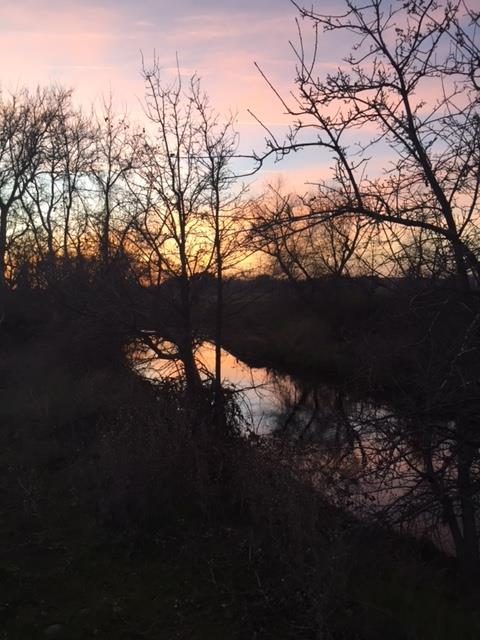 I say ‘our’ as an American citizen, though I stopped seeing myself first as such after I graduated from high school. There’s been a lot of talk about tribalism within America and between Americans lately. But the first tribalism—that of seeing oneself as an American First—is not questioned, even by most people on the left.
We are first and last human beings, and until that fact sinks in emotionally, the tribalism of nationalism will continue to propagate and provoke conflict and war, inside and outside our borders.
So do most people in every country “lie, exploit and seek distraction at any price from existence?”
No, and in any case one can only speak in such terms about one’s own people and culture, if it’s true. No one can be sure what human nature is, much less that human nature is immutably weak and diabolical.
As to the definition of “society as an exercise in trying to offset horrors through law and convention,” this is a view looking through the warped lens of the 20th and early 21st centuries, and to some degree the warped lens of Western civilization itself. Indigenous peoples, which all peoples once were, certainly did not view, believe and behave as if “society is an exercise in trying to offset horrors.”
At the rank, mucky bottom of this worldview is an ugly, shrunken view of nature and life. And life, it should go without saying, is not just the world man has made with our cunning minds.
Our relationship, or lack of relationship, with nature either colors our existence with the reds of sunsets, the blues of skies and greens of spring, or we only see shades of gray, and increasingly, black.
Martin LeFevre
Link: https://www.nytimes.com/2018/02/20/opinion/trump-network-film-populism.html
Link: Beethoven’s 7th, Kleiber, and Joy
America Firstdonald trumpHobbesianHobbesians On the Left and RightMartin LeFevremeditationMeditationspoliticsthomas hobbesthoughts on lifetribalismwestern civilization
0 comment
1
Facebook Twitter Google + Pinterest

Recope Fuel in Costa Rica Is Harmful for Some Engines