Costa Rica News – Historical buildings provide us a window into the world our ancestors lived in; they preserve the legacy left to us. San Jose has a great number of these, 150 buildings that have been declared architectural historical heritage sites. 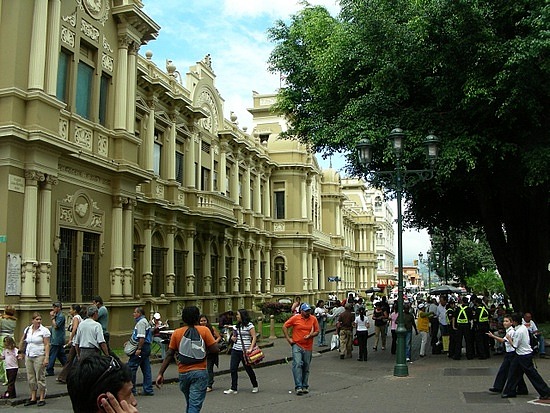 These include churches, theaters, schools, museums, hospitals, municipal buildings, railroad stations and even private homes. The law No. 7555 declares that architectural sites must be adequately taken care of by their current owners.

Unfortunately, 39% of these historical buildings in Costa Rica’s capital city are not cared for properly. They are in need of an intervention of some sort, according to a report by the Center for Research and conservation of cultural heritage.

The annual inspection found that 11% were in poor condition, 28% in “regular” condition, 40% labeled “good status,” and 21% have been recently restored. The aspects considered include the mechanical and electrical deterioration, the structure and water damage, among others.

The Heritage Centre has a yearly budget for restorations, but for 2015 it is just 1,360 million colones, not enough to restore 357 properties. It’s impossible to fix them all, so the hard choice of priorities must be made.

Ministry of Justice will Save $12,000 a Year Per Prisoner By Using Ankle Bracelets