Costa Rica Travel News – During my most recent trip to Costa Rica, I was lucky enough to have a couple days to myself in the capital city of San Jose. As a result, I had time to wander the streets downtown. Many travelers skip past San Jose and head straight for the nation’s lush interior or sandy beaches, but I found lots of visuals to enjoy in San Jose. 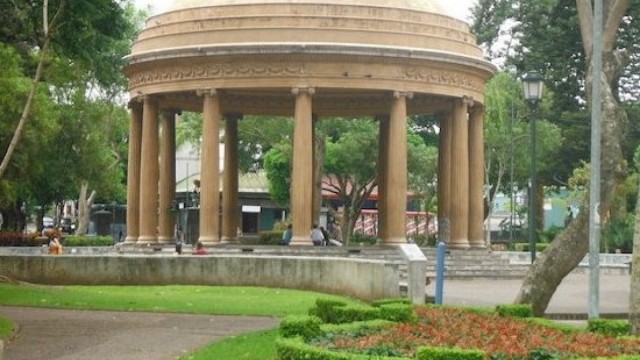 I couldn’t help but snap tons of photos of beautiful architecture, from stately private residences to glorious cultural palaces and elegant decorative elements in city squares and parks (I was even drawn to vibrant street art and graffiti in a couple spots). Costa Rica’s natural beauty may be impressive, and its ecotourism options alluring, but you won’t be bored when exploring the unique architectural and cultural treats in San Jose.

Among the architectural highlights in San Jose:

Barrio Amón: Urban growth and increased wealth in the late 19th century led to the creation of new neighborhoods in San Jose. Among the best known is Barrio Amon, which dates to 1892, a district that attracted newly wealthy residents, who built elegant homes Today, some of these stately structures are still private residences, while others provide unique spaces for restaurants, offices, hotels, and art galleries. Nearly all of these structures, especially in Barrio Amón, have been lovingly restored and maintained (except for one particularly interesting home that sits alongside Parque Bolivar; a friend of mine, as well as a taxi driver I spoke with, call it the “casa de la muerte,” or “house of death,” because supposedly seven people died there several decades ago during what was either a group suicide or combination suicide-murder. The story is unclear, but the run-down edifice, which clearly was a beautiful home in earlier decades, today looks like it’s straight out of a horror movie. Whether the legend is true or not, it’s just one more fascinating story in Costa Rica’s capital city).

Parque de España (Spain Park): This public area first opened in 1862 as a plaza for activities related to the nearby former liquor factory. In 1920, city officials renamed it Parque de España, and in the 1940s, they gussied it up with fresh architecture, park benches and landscaping. Most recently remodeled in 1994, the park is home to several monuments and statues.

Parque de Morazán (Morazán Park): Once a lagoon that was a source of mud for adobe homes, this area was drained in 1878 and opened as a public park in 1890, named after General Francisco Morazán. The most recent refurbishment took place in 1991. Sculptures here commemorate a variety of personalities, including a famous teacher, a Chilean general and Simón Bolivar, the South American liberator. The most eye-catching element is the Music Temple, a structure built in 1920s and inspired by the Temple of Love in Versailles.

Embajada de México (Mexican Embassy): In 1928, the government of Costa Rica donated the land for this building to Mexico, and the Mexican government quickly erected this impressive concrete structure that same year.

Castillo Azul (The Blue Castle): This neoclassic former residence, built in 1908 by lawyer and politician Máximo Fernández, was used as the home of Costa Rica’s president from 1914 to 1923. Today, it’s the headquarters for the legislative assembly.

Teatro Variedades (Variety Theater): This theater is currently in need of some TLC, but when it opened in 1891, it was a big deal. Teatro Variedades hosted the the first movie projections in the country back in 1904, as well as the debut of national tenor Manuel Melico Salazar in the opera Bohemios. It became a full-time cinema in 1920, and in 1930 debuted “El Retorno,” the first movie made in Costa Rica.

Teatro Nacional (National Theater of Costa Rica): Built between 1890 and 1897, this magnificent venue is made of brick and stone, with granite and marble surfacing, the result of money from late 19th-century coffee plantation wealth. The exterior showcases allegories of Dance, Music and Fame, and the interior has paintings and sculptures by Italian artists.

The Instituto Costarricense de Turismo (Costa Rica Tourism Institute) has a good guide to some of its more historic architectural treasures online. 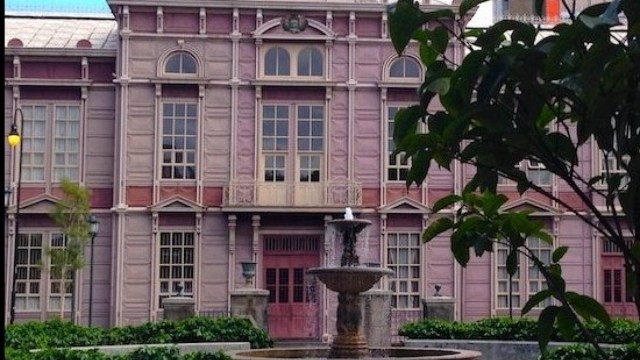 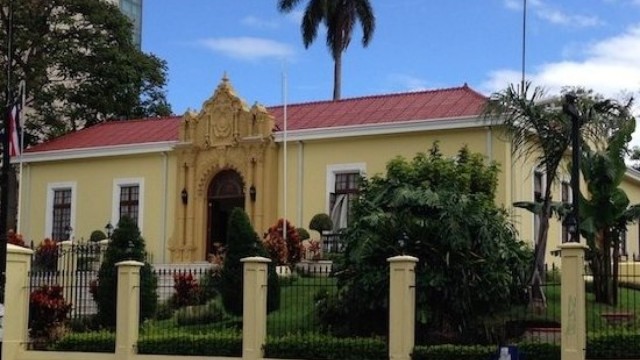 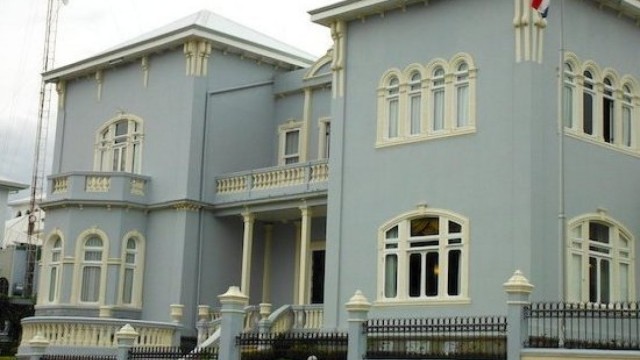 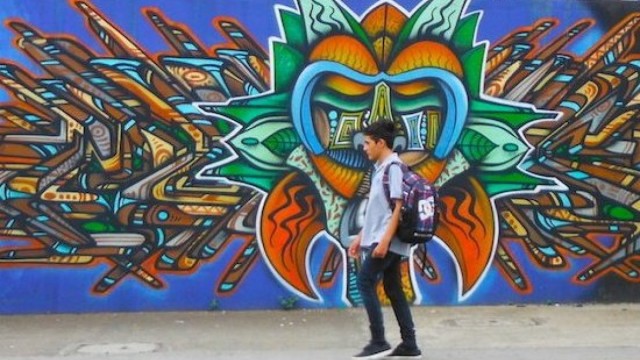 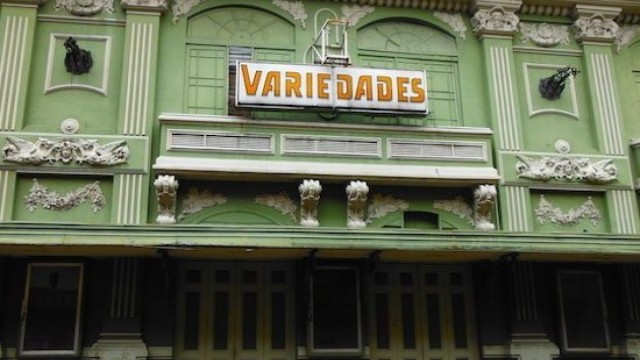 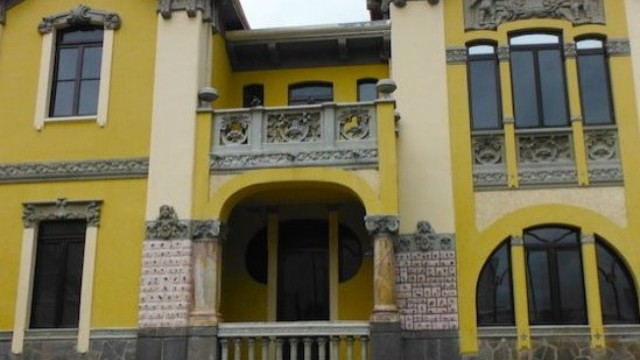