Costa Rica Entertainment News – Tomorrow, if you live near Heredia, you are in for a treat! At precisely 11 am the Heredia Symphony Orchestra will be presenting its fifth album, a collection of music from the province. 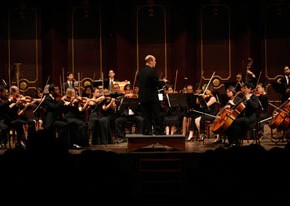 The production will take place in Heredia and is also named “Heredia.” It will include the traditional Heredia March along with a tango piece called “Clemencia.” Both are from the national composer Julio Fonseca.

This one features guitars and the skills of Edin Solis. A few foreigners also take part in this piece.

The group’s director, Eddie Mora, explained that this presentation is meant as a gift to the community that inspired their music and many other Costa Rican traditions.

The concert is free for all.

Costa Rica Prepares for the Celebration of La Negrita