Costa Rica Sports – Hanna Gabriel has been preparing in the US to fight in Venezuela, to unify her world title with the World Boxing Organization (WBO) at 154 pounds. 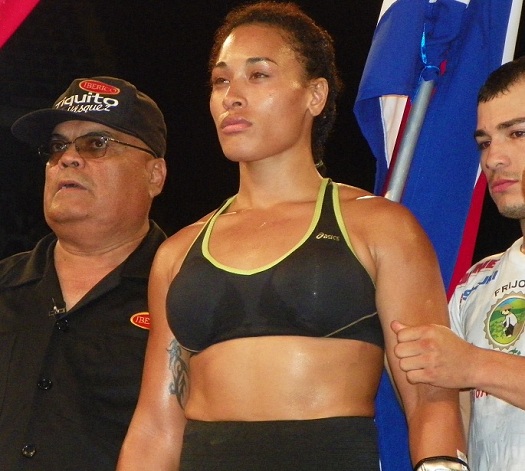 The fight will be against the Uruguayan boxer Katia Alvariño.

The opportunity is on June 18th in La Guaira, Venezuela at an event called “War of Champions.”

The vacant WBA title will be up for grabs. Hanna says it’s the dream of each boxer to be able to unify the division.

Gabriel is thankful for the chance. She, at age 33, has a track record of 15 wins. She has, on occasion, faced a defeat or draw, but she’s used to winning.

She plans to defeat Alvariño after her training in Nevada.

The anticipated fight will be Hanna’s return to fighting, as her last one was in October in Liberia, Guanacaste, where she won against the USA’s Kali Reis.