Costa Rica Sports – Hanna Gabriel, the Costa Rican boxer, will expose her WBO and WBA world titles at 154-pounds this Saturday to Natasha Spence, of Canada. 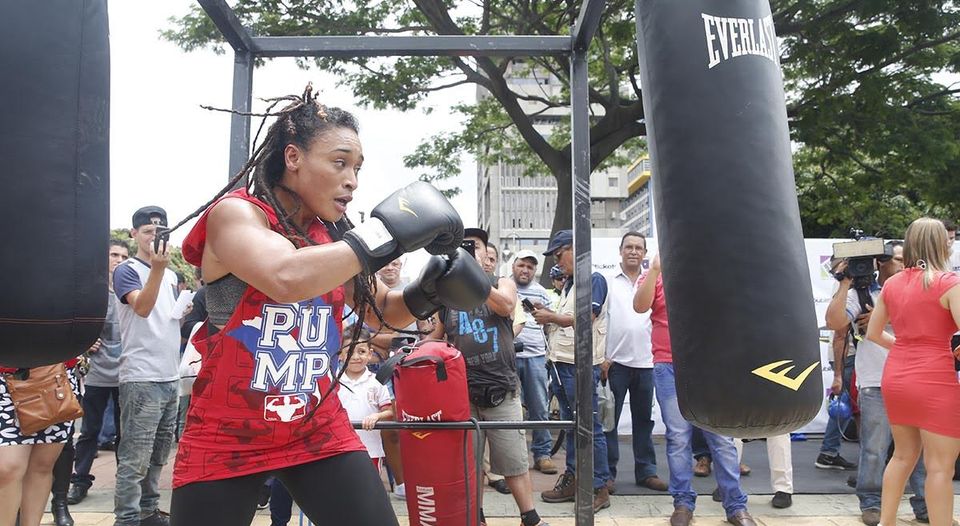 She trained last week outside in Chinatown in San Jose.

She’s known for her strength and explosive speed. The two agreed to a 10-round bout on Costa Rican soil. Gabriel has been training for three months for the fight against the 31-year old, hoping to keep her belts in the country.

She is the first Costa Rican woman to unify the two 154-pound titles.

Spence is from Mississauga, Ontario, Canada. She has eight bouts won, two losses and a draw since her debut in 2010. Hanna’s record is 16 won, a loss and a draw.