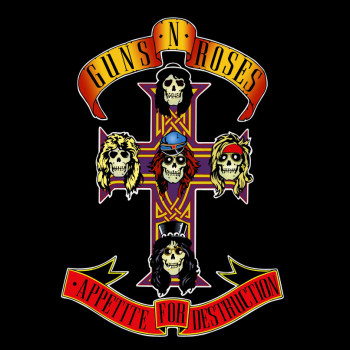 The company coordinating it, RPMTV, has not yet released the date of ticket sales or the prices.

The concert will take place on November 26th at the National Stadium. It will be part of the Not in This Lifetime tour. Other stops announced for this tour include Peru, Chile, Argentina, Colombia and Brazil.

The group has recorded six albums since 1986. The album Appetite for Destruction was the best-selling debut in US history. The group split up in 1993 but is back together since Coachella Festival earlier this year.

There was supposed to be a Guns N’ Roses concert in Costa Rica in 2010 but problems arose before the show and it didn’t happen. Axl Rose refused to go on stage before midnight.

The upcoming show will be a milestone concert for Costa Rica because it’s one of the most important rock groups, which was inducted into the Rock and Roll Hall of Fame.