World News – Google may be moving into the U.S. auto insurance market with a shopping site for people to compare and buy policies, an analyst said on Thursday. The search giant is planning soon to pilot its new Google Compare auto insurance comparison shopping site, wrote Forrester analyst Ellen Carney in a note. 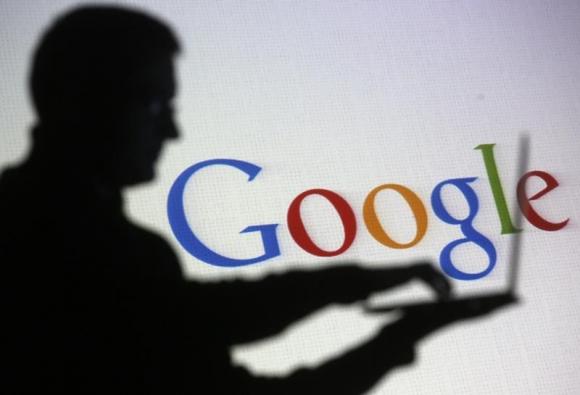 According to Carney, the company has been pitching the service to insurance providers for more than two years. Google, which currently offers a service in the U.K. for users to compare over 125 auto insurance options, takes a cut when a user buys insurance online or by phone.

Google in past years has begun to expand beyond its home turf of Internet search and advertising, seeking to extend its technological dominance to fields as diverse as self-driving cars and robotics. Carney expects the California pilot for the new service to begin in the first quarter of 2015.

Google is already licensed to sell auto insurance in 26 states and is working with a handful of insurers including Dairyland, MetLife and others, she said.

In addition, a Google employee is licensed to sell insurance on behalf of CoverHound, a San Francisco-based company that pulls insurance options from the largest carriers. Google said it does not comment on speculation. — Reuters

Moving Beyond Shock and Numb