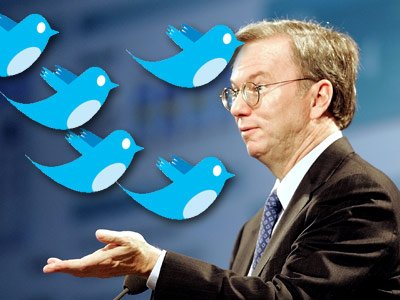 Twitter has received expressions of interest from several technology or media companies and may receive a formal bid shortly, sources said.

The social media company is engaged in conversations with potential suitors that are said to include Google and Salesforce.com, among other technology companies, sources said.

Shares of Twitter were up more than 15 percent pre-market and climbed further after the news that suitors are examining the possibility of a deal and assessing Twitter’s willingness to engage on that possibility.

Twitter’s board of directors is said to be largely desirous of a deal, according to people close to the situation, but no sale is imminent. There’s no assurance a deal will materialize, but one source close to the conversations said that they are picking up momentum and could result in a deal before year-end.

Suitors are said to be interested as much in the data that Twitter generates as its place as a media company. CNBC did not immediately receive a comment from the companies involved.