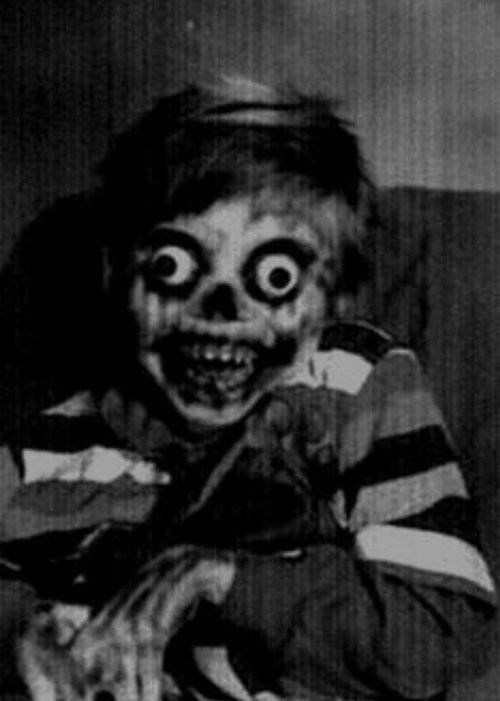 DEAD HAND POKER BOY
As we moved along with this investigation, we stopped at the incredible Waterfront Comics. I learn from the owner that the comic book shop was once a bordello and that a little boy is sometimes seen at the comic book shop. The boy is known as the Dead Hand Poker Boy. The story goes that a young boy dealt a bad hand during Poker and was killed. He still haunts this comic book store. Special Note: One of Deanna’s Facebook friends that lives in Suisun City says that in the back lot where the comic book shop is, there was a home that was torn down, this home was known to be very haunted.

When we stopped by Collins Records and discussed the haunting activity at this record store, the refrigerator at the store opened up by itself. I guess the entities of this record store didn’t appreciate the fact that we were talking about them.

It is said that at the Suisun City railroad station that apparitions late at night are seen walking around the station, dressed in 1800s garb. We obtained no EVP evidence at this station due to noise and some wind noise interference.

DESPERADO DANNY
According to VIC – Visalia Investigation Center, they once investigated Suisun City 3 years ago. Their psychic said that there was a cattle rustler / outlaw that hung out at the bars and bordello of Suisun City in the 1850s. He was known as Desperado Danny. He was known to swindle gold from some of the cowboys that were involved in the California Gold Rush. One day he was caught stealing cattle from the local Suisun Indian tribe and the Suisun Indians caught up to him and hung him from a tree. VIC’s psychic says that Desperado Danny, dressed in all black sometimes goes through Suisun City on his dark brown horse. VIC attempted EVPs and claim that they made contact with Desperado Danny and the EVP said: “Indians did me in. I’m Danny.” Danielle Day of Vacaville claims she once saw Desperado Danny riding on his horse down Main Street, it was late at night and this took place in October of 1996.

Are You Going to Costa Rica’s Whale Festival?