Ghosts & the Supernatural – I feel like I am on house arrest. Yesterday UPS came knocking on the door, they had a special package for me, it was from Bank of America. Inside that package is a check that was not endorsed correctly. I don’t know how it was not endorsed correctly, when I signed the check on the back. My wife Deanna Jaxine Stinson was working in the backyard at the time the UPS driver rang the door bell two times. My wife was trimming branches and raking. The UPS driver only rang the door bell twice and by the time my wife realized that there was someone at the door, the UPS driver already took off. 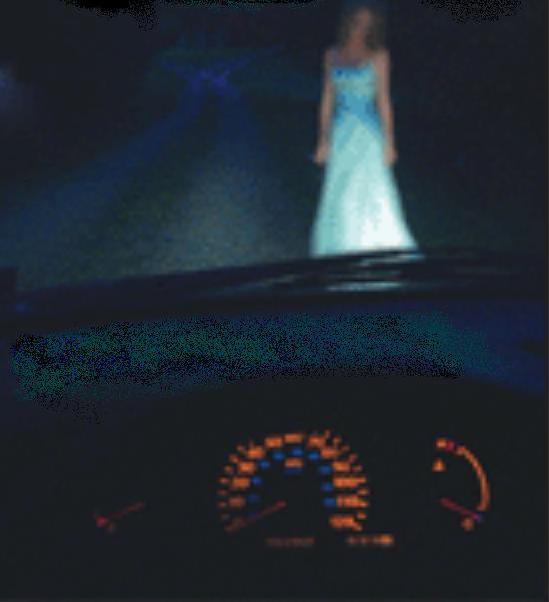 UPS PHANTASM
But, now that I have my mind centered on UPS, I recall getting a phone call on the paranormal hotline in February of 2016. The caller said the following: “Hi, I want to report a ghost that I saw. The ghost looked like a UPS driver and it was walking along Harbor Boulevard.”

To my amazement there was a UPS driver killed in that area and I wonder if the caller saw the deceased UPS driver walking along that road near a UPS center?

Can the Lavender Lady be a West Sacramento female teen that was killed by Roger Kibbe? Roger used the netting from his sky diving equipment to strangle her. This was his first conviction in 1991. Roger was a skydiver that would frequent Skydive Skydance in Davis, CA. The same place that I learned how to sky dive.

Over time investigators from different counties noted the same material (sky diving netting) was used in some of Kibbe’s other crimes, most of which involved victims he met randomly and others he schemed to meet in isolated places. Kibbe may have killed 38 women during his serial killer spree.

MURDER SITE: LAKE BERRYESSA – FOR THE I-5 STRANGLER & ZODIAC
It took more than 20 years to close most of these cases, and 32 to evoke a confession as in the case of Kibbe victim Burleigh, whose remains apparently are still where Kibbe left them, somewhere near Lake Berryessa.

On the afternoon of September 27, 1969, college students and friends Bryan Hartnell and Cecelia Shepherd had settled along the shore of Lake 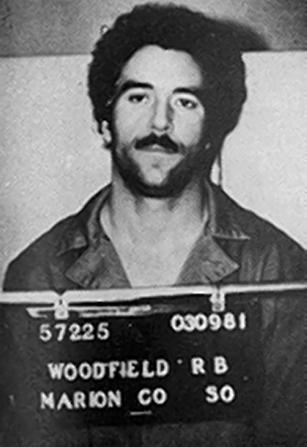 Berryessa for a relaxing afternoon visit. According to Bryan, he and Cecelia were lying on the ground along the shoreline when she noticed a man lingering in the shade of some trees nearby. Suddenly he appeared wearing a bizarre, hooded costume that had a white crossed-circle stitched onto the front. The assailant held the frightened coeds at gunpoint as he explained that he intended to rob them and make his escape. Bryan and Cecilia were bound with clothesline, and, just as they had hoped that the ordeal was about to end in mere inconvenience, the hooded stranger set upon them with a foot-long knife. When the savage attack was over, the stranger simply walked away and left his victims in agony. After a valiant battle for her life, Cecelia died several days later. Bryan survived to describe the terrifying experience.

To prove he was responsible for the stabbing, the Zodiac used a black marker to draw a large crossed-circle on the door of Bryan’s car. Below his symbol, the killer listed the dates of the two shootings and added the notation, “Sept 27 69 6:30 by knife.”
COULD THE LAVENDER LADY BE VIRGINIA MOCHEL?
Virginia Mochel was a bartender at the Sail Inn; 1522 Jefferson Ave., West Sacramento. It’s a bar that serial killers Gerald & Charlene Gallego enjoyed going to. On Gerald’s 34th birthday, Gerald and Charlene kidnapped Virginia. She was raped and strangled as a birthday gift to Gerald. Gerald was hoping to receive a Playstation 2 and also be able to rape and kill Virginia. He definitely received the latter on his birthday. Virginia was known to wear lavender mini skirts? Could the Lavender Lady be Virginia Mochel?

LAVENDER LADY AND THE UPS PHANTASM:
What is really amazing is that Josh Peters of Citrus Heights says that he was leaving a friend’s house late at night in West Sacramento and saw a ghost apparition of what looked like a UPS driver. As he approached the UPS driver walking alongside the road, he discovered that the UPS driver had no face, it was solid black with an outline of a head. Josh could not believe what he saw and as he looked in his rear view mirror, the UPS driver was now walking with a woman in a lavender mini skirt. Is it possible that in the afterlife the UPS Phantasm has befriended a ghost that has been walking the West Sacramento streets for a long time…the Lavender Lady?

The world and the universe in whole is a mystery and this is just one small mystery among many.

School in Costa Rica Has Not Had a Teacher All Semester